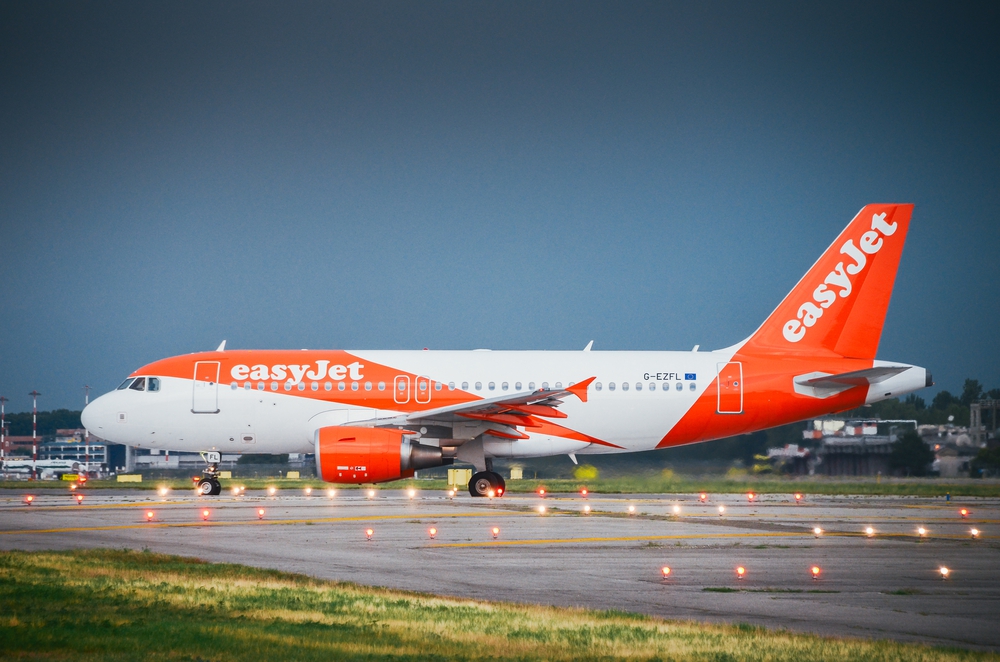 AN easyJet flight from Alicante on Spain’s Costa Blanca declared an emergency after the pilot reported smoke smells coming from the cockpit as it headed towards Manchester Airport.

Flight EZY 1918  landed safely at Manchester Airport yesterday (Monday), with an easyJet spokesman saying the pilot requested an expedited landing only as a precaution.

The flight problem was believed to be caused by dust getting into aircraft engines –  after skies across the country took on an orange colour caused by a combination of Storm Ophelia, dust from the Sahara and debris from wildfires burning in northern Spain and Portugal.

Fire engines surrounded the aircraft as it reached the terminal and all passengers and crew disembarked safely.

Passenger Kath Bowling-Evans told the Euro Weekly News, “There was a strong smell of burning in the plane. We were not informed we were making an emergency landing so there was no panic at all.

“It was very strange landing a long way from the airport and then being surrounded by police and fire crews.

“The pilot and the crew were excellent. They didn’t tell us until we landed that there was an emergency which meant there was no panic. We all left the plane in a calm manner.”

The flight was one of four in the UK to report smoke smells coming from the cockpit.

EasyJet flight 1841, travelling from Manchester to Hamburg,  returned to the airport following similar reports of a ‘smokey’ smell onboard.

And another easyJet flight declared an emergency as it landed at Liverpool Airport, while flight EZY 7159 to Zakynthos Island returned to Liverpool for the same reason.

A spokesman for easyJet said, “EasyJet can confirm that four of its flights flying in the west of the UK have reported smoke smells in the cockpit today, believed to be linked to atmospheric circumstances due to storm Ophelia.

“Two flights returned shortly after take-off and two flights requested an expedited landing as a precaution only.

“We understand other airlines have experienced similar events and we continue to liaise with the Met Office as to the likely cause.”