Does the UK differ from Europe when it comes to gaming? 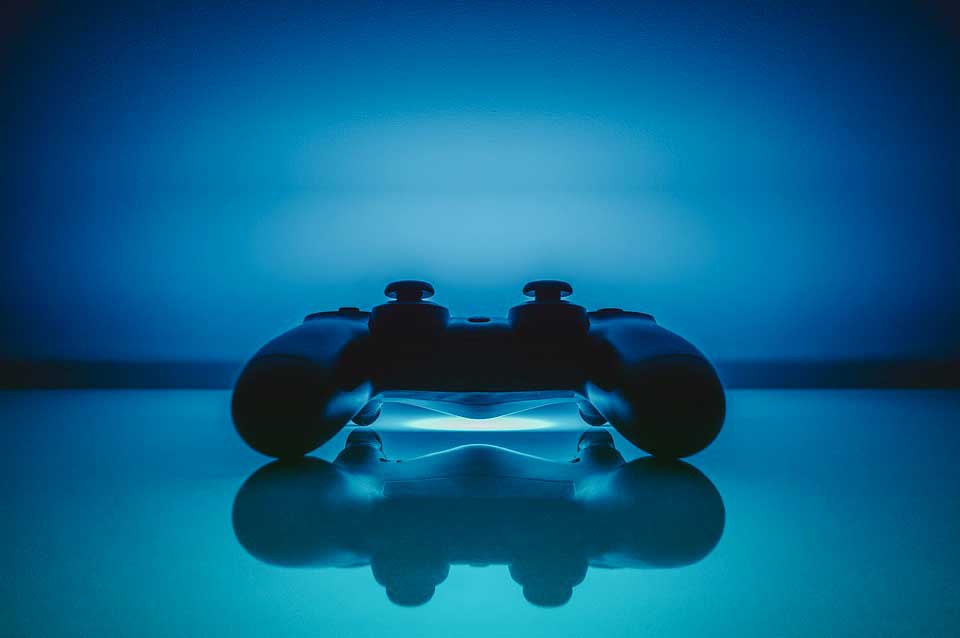 THE UK is a nation known for many things: crumpets and tea, cricket and rugby, Buckingham Palace and The Queen – but more than ever, the UK is moving itself towards a nation of gaming.

From stats that reveal 2,175 game development companies are based in the UK, to the amount of worldwide hits that the UK spawns including Grand Theft Auto V and Batman: Arkham Knight.

The UK, although small in scale compared to other game-developing nations, provides a breeding ground for the kind of calibre games that have the whole world playing.

But how does the UK differ in its gaming trends from the rest of the European community?

As for online casino gaming, the 2015-2016 tax year showed that the greatest yield showed that UK gambling online equated for 33% of all gambling revenue at an astounding £4.5billion – £2.6billion of which came directly from online casino.

This shows that the online casino market, especially in the UK is on the rise, especially as sites are able to offer more in terms of branded games, tie-ins to pop culture, and the latest in gaming technology.

Gambling providers such as Guts.com online casino and Party Poker feature both traditional and modern variations on popular casino games, plus live modes that take advantage of the advancement in live streaming technology.

The global games market is set to grow from an audience of 2.2billion people to 2.6billion people by 2020 – with an estimated revenue growth from $101.1billion to $128.

As such, the chance for games developers to really analyse the market and decide which games will do well where has never seemed more apt.

Europe, the Middle East, and Africa combined hold 24% of the market – with an expected year-on-year growth of 8%.

The UK holds about £4.88billion of the market value, and grosses around 500million in gaming hardware per year.

A Nielsen report suggested that as a whole, Europe tends to enjoy racing games.

Indeed, the most popular video game genre in France in 2016 is the multimedia game genre at 39% of the share of gamers, followed by car racing at 34%, and social gaming at 33%.

A YouGov poll discovered that Britain’s favourite game was the overnight sensation Candy Crush, with the 24.3% of female gamers who voted for Candy Crush over all others likely skewing the results away from Grand Theft Auto, which came in a close second, and pitting it at the top of the other console games on the market. Indeed, areas of GTA embody a racing game, but it is also an open world game with a strong narrative and campaign element.

Indeed, when it comes to puzzle games, it seems that 58% of mobile gamers have some kind of puzzle game on their phone – compared to 40% of action games, and 26% of simulation games. This shows that German gamers are on trend with the rest of Europe.

Arguably, the UK could also fit into this mould, as Candy Crush could be described as a game that requires an amount of puzzle solving, albeit in a roundabout way.

The universal nature of modern gameplay, from being able to communicate on Xbox Live with people from the width and breadth of Europe, to Pokemon battling across the Nintendo 3DS, means that gaming trends have definitely seen a blurring of traditionally staked out country borders.

The global nature means the scope for gaming is wider. By releasing a game that has elements some countries may enjoy more than others, it gives the game a better chance of landing and being popular. Gaming faces a surge of competition, especially from within it’s own sector, but luckily the amount of players are set to rise at such a rate that there will always be someone to play a game.

Overall, the gaming market is an extremely universal one.

Tastes and gaming preferences that roll out across Europe remain largely the same – although by identifying small niche changes for each country, games developers could be informed on how best to create a playable game per country, and develop a relevant marketing strategy for the game per country.