Theresa May and the tarnished Tories need to get their act together fast! 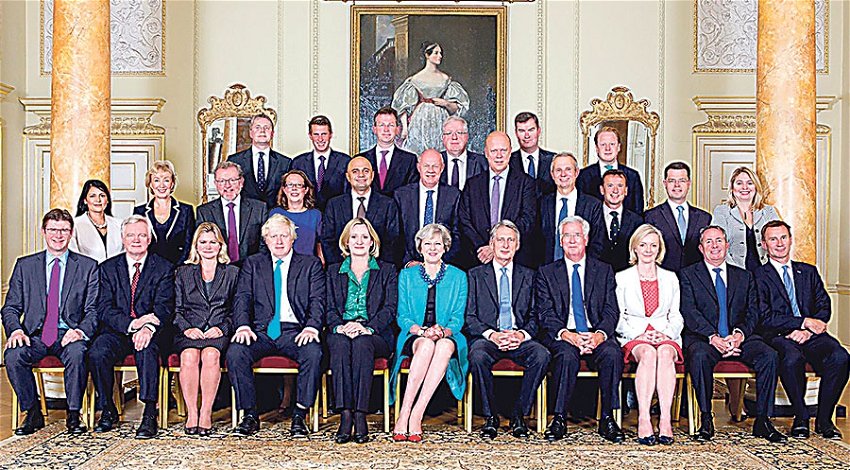 Fifteen months on from the EU referendum and it’s all about ‘should she go?’, ‘should he go?’ etc. when the only thing that matters is getting Britain out of the mess it’s in and ending the uncertainty – one way or the other.

Too many politicians have hijacked the Brexit vote to make it all about themselves. Political point-scoring seems more important than actual policy. It’s about time politicians (of all sides) represented Britain’s interests rather than their own. The news is more like a soap opera full of manipulative gossips with their own agendas, not the country’s welfare at heart.

And when it comes to potential prime ministers, they should be careful what they wish for. Take Tony Blair: he was good at presentation (unlike Theresa May) and popular (at least at the beginning). But it’s hard to argue he was a successful PM. Britain’s finances are still recovering from 13 years of New Labour. And Boris as PM? BoJo with no grasp of fine detail, gaff prone and with the attention span of a gnat. Yes, he’d be fine if the electorate feels safe with someone who’d only reinforce divisions within the Tories and the country.

Oh for the days when we had an election every four or five years. Then politicians just got on with messing up our lives quietly in the background. Now, weirdly, they feel they have to play out their incompetence with the full glare of publicity and in the media spotlight. They show total disrespect for the people who put them in their posts and don’t even care that we know. They’re destroying the incentive of ever voting in any election again. Perhaps that’s what they want?

Politicians carrying out the will of the people? Don’t make me laugh. Regardless of political hue, some of these self-serving, arrogant individuals couldn’t be trusted with a whelk stall.

Finally, many thanks to all of you who have purchased my crime thrillers (all profits to Costa del Sol Cudeca cancer charity) following my piece here two weeks ago. And keep those donations going to Cudeca!

Nora Johnson’s psychological crime thrillers ‘The Girl in the Red Dress,’ ‘No Way Back,’ ‘Landscape of Lies,’ ‘Retribution,’ ‘Soul Stealer,’ ‘The De Clerambault Code’ (www.nora-johnson.net) available from Amazon in paperback/eBook (€0.99;£0.99) and iBookstore.