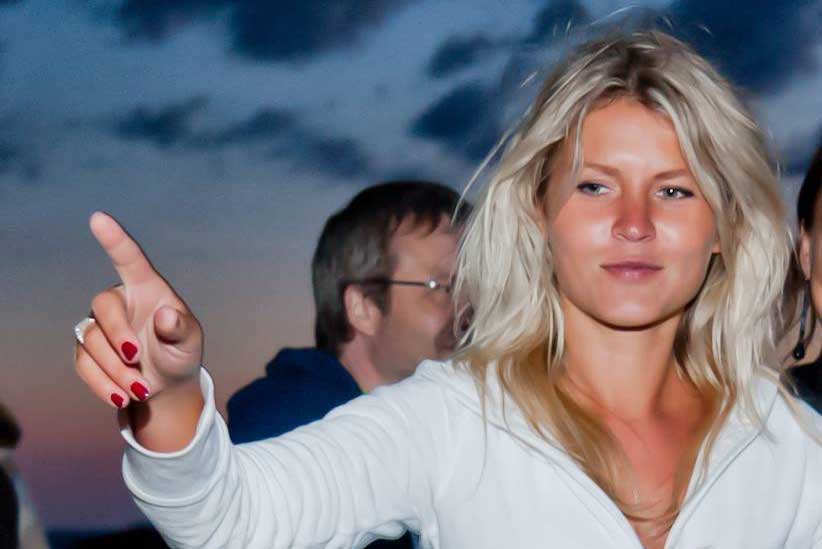 A JUDGE in Malaga has ruled that Craig Porter, 37, a chief suspect in the case of missing Agnese Klavina, can return to the UK for a month for the birth of his child in Liverpool.

Members of the Find Agnese Klavina campaign have said, “Sometimes you really have to worry about the Spanish justice system.

“We have just been notified that the Audencia (High Court) of Malaga has granted permission for Craig Porter to travel to Liverpool for the birth of his fourth child in spite of our opposition and a likely chance that he could use this opportunity to run away from justice.

“We have just filed an appeal to this decision.

“How can someone who is currently being tried for making Agnese disappear, a crime that in our opinion is tantamount to murder be granted this kind of request?”

“It beggars belief how the Spanish courts can allow this person to travel. He is bound to use this opportunity to escape from justice.

“Shame on you Spain.”

Porter and his pal Westley Capper, 39, were the last to see the 30-year-old Latvian girl who went missing  on Saturday, September 6, 2014 after leaving a popular Puerto Banus night club.

Capper and Porter admitted driving Agnese away from the nightclub but Capper claims he dropped her off near her apartment, while Porter was asleep on the back seat of the car.

Police are in possession of CCTV footage which depicts the men leaving the club with Agnese, and, later, three unidentified men dragging a large suitcase onto Capper’s motor boat soon after she vanished.

The boat left Marbella and was seized some 300 kilometres away in Cartagena, but no body has been recovered.

Both men refused to testify during a hearing in Marbella in April 2015, but a court source confirmed, “The investigating judge has committed Westley Capper and Craig Porter to trial on a charge of aggravated unlawful detention and discharged another two suspects.

“Capper and Porter remain on bail but as part of their conditional release conditions, they have to sign on twice a month and are banned from leaving Spain.

The pair are also facing  trial for killing a Bolivian  mother in a hit-and-run in San Pedro, Marbella.

In the early evening of May 9, Fatima Dorado Para, a 40-year-old Bolivian woman, was struck by a British-registered Bentley as she was crossing the road on a pedestrian crossing adjacent to the San Pedro Alcantara Boulevard.

The Bentley struck her, throwing her about 100 feet in the air, before speeding off without stopping.

Emergency services were called and Fatima was rushed to the Costa del Sol hospital but suffered heart failure and died.

Police found the damaged Bentley about six kilometres away from the scene of  accident, at Diana Park where the owner and his passenger were discovered drinking in an Indian restaurant.

Capper has been charged with negligent homicide, failure to stop and provide help to the victim, driving under the influence of alcohol, and possession of false documentation.

HIT-AND-RUN: Fatima Dorado Para was struck by a British-registered Bentley as she was crossing the road on a pedestrian crossing in San Pedro