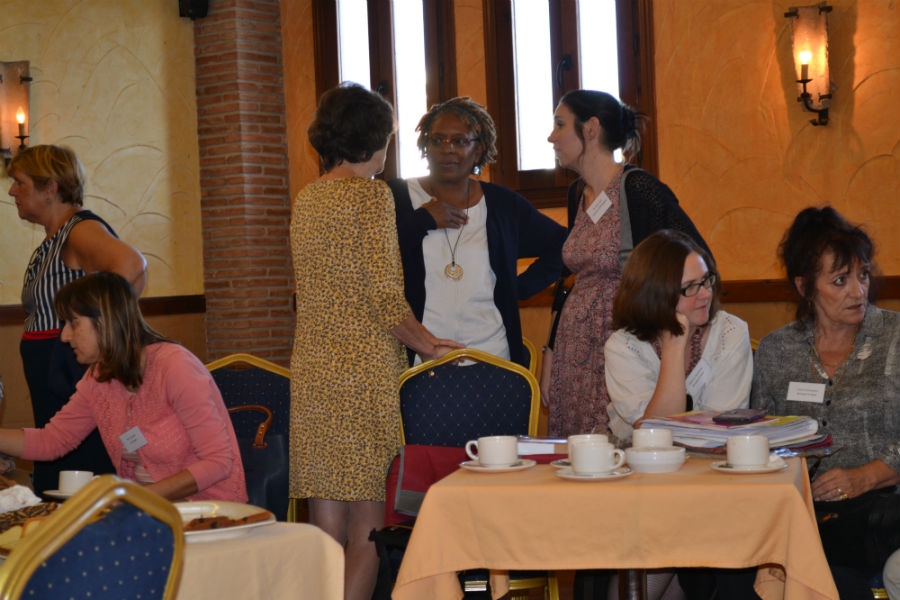 THE British Consul in Malaga, Charmaine Arbouin unveiled a new website aimed at the over 50s in Spain before an invited audience yesterday.

Speaking at the council offices in La Cala de Mijas, she explained that the concept of this new site in English and Spanish www.supportinspain.info is to point elderly expatriate residents in the Costa del Sol and Malaga towards a range of services that they may not be aware of.

It had been recognised for some time that there are a huge range of resources offered by charities and the Spanish authorities for those in need of advice and help but someone needed to put all of the information together.

The British Consulate in Malaga took the lead in promoting the concept and obtained assistance from Dr Kelly Hall a specialist in Social Policy from the University of Birmingham and local marketing expert Neil Hesketh.

As ever, funding was an immediate problem but Dr Hall was able to use the University to tap into funds from the Economic and Social Research Council to turn the dream into reality.

Contact was made with voluntary groups across what was described on Tuesday as a city that is 100 miles wide and just a few miles deep so that as much information about assistance from San Roque to towns in Axarquia could be logged.

Information received from those groups together with details from Spanish resources including government and local councils were combined in order to produce this helpful and easy to use online directory aimed at British and other expatriates aged 50 or over who are resident in Spain.

As Charmaine explained, the British Consulate in Malaga can assist in replacing a lost or stolen passport (indeed they are now trialing an online emergency replacement option at www.gov.uk) but it is far more difficult to help in times of personal crisis.

This is where this new site could be invaluable as it gives clear and easy to follow advice of where to go for assistance no matter what the problem may be and because it is also produced in Spanish, those who can’t speak the language can demonstrate to neighbours or the authorities the assistance they are seeking.

Thanks to the fact that this is part of a much wider project, connected with research into Muslim and Polish communities in Britain and the possible effect on them caused by Brexit, funds were made available which allowed for the entire site to be translated into Spanish.

Representatives of many charities and organisations involved in assisting older people attended the launch alongside Council representatives from Benalmadena, Manilva and Mijas.

As a number of the target audience are not completely computer savvy, the site has been made as simple as possible with direct links whenever available to each organisation appearing on the site.

Those directly working with the elderly will also be able to print out the contents of the site for people without computers and many will be distributing a useful flyer which explains the concept of the site.

This is without doubt a very useful and impressive option for those who don’t know exactly how to proceed to obtain help and assistance and it is hoped that it will eventually be extended to other parts of the country.