An observation on society’s poison 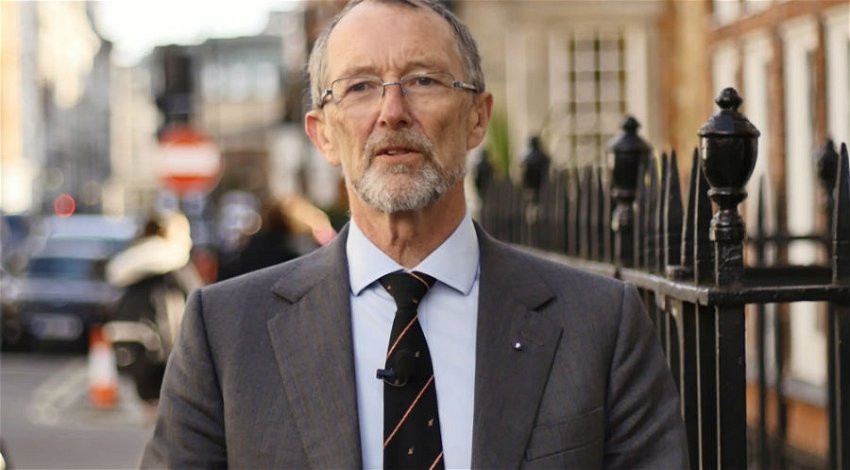 WHY is it that people who speak out against minorities are vilified and attacked by all and sundry, but minorities seem to be at liberty to declare their own views with impunity and no interference from the authorities whatsoever?

The recent sacking of Magistrate Richard Page is a case in point. This Christian judge stated publicly that he believed children were better off with both male and female parents than those of the same sex.

To cut a long story short, because of the ensuing outcry and protests from gay and lesbian groups, the ultimate outcome of this statement of belief resulted in him getting the sack.

You can rest assured, if this had been someone in his position who had stated that they believed children were better off with same sex parents, they would have been hailed as heroes of free speech and most probably promoted.

Why is there a war against majority factions in the world today?

Why are people in prominent positions and leading media organisations bending over backwards to appease and grovel to minorities, while treating those who make up the majorities of the human race as some kind of pariahs who should be not only ashamed of their positions but penalised for actually believing what the bulk of the human race agrees with?

While we’re on this tack, why should success be frowned on and wealth accrued by legitimate hard work be considered unfair to those who haven’t managed, for one reason or another, to attain higher levels of life satisfaction achieved by others?

Well I’ll tell you, in my opinion there are two main reasons for all this inequality bleating and bitter furore that is poisoning our societies today.

Insecurity in their own beliefs, and envy for what others possess, be it normality, success, or merely a comfortable existence. The greatest weapon disgruntled minority whingers can lay their hands on, is the power to cause as much disruption to those of us who are happy or satisfied with our lot as they possibly can.

If we continue to appease those who are inclined to blame everyone else for their problems, we will create so much unrest that today’s minorities will become the majorities of tomorrow, which is of course the main intention of most of them anyway.

Just as a final observation and knowing full well that one should never wish another human being any harm, did it not give a certain sense of warm serves ‘em rightness to read the final days of Abu Sa’eed were apparently spent in the torture chambers of the very people he went to fight with?

Bet he wished a thousand times he had stayed in the country that nurtured him!