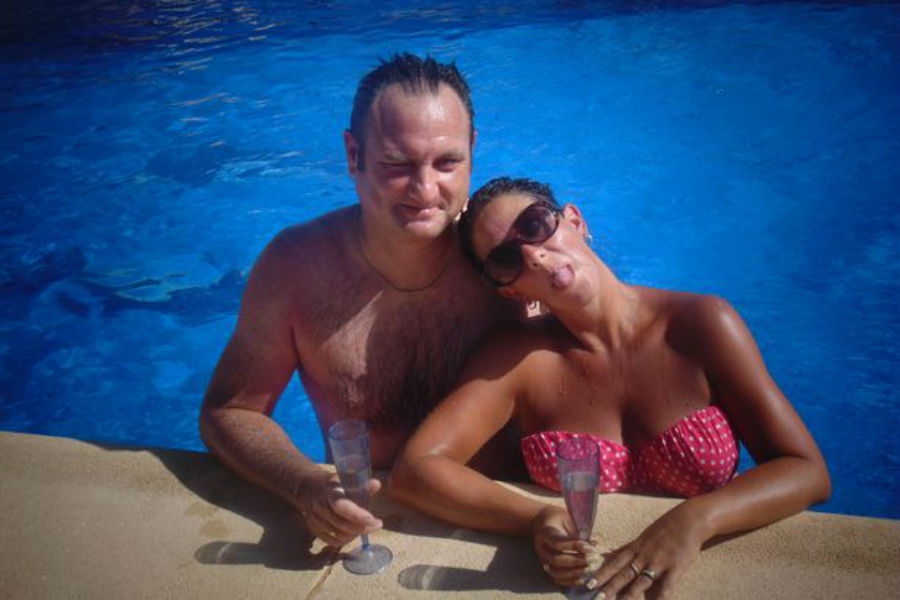 A HOLIDAYMAKER from Liverpool who almost died after being bitten by sandflies on the Costa del Sol is on the road to recovery.

It comes in the wake of a two-year battle during which doctors were unable to diagnose what was causing 46-year-old Mark Russell’s muscles to waste away, with kidney stones blamed at one point.

But the father-of-one had in fact contracted a blood disease normally confined to the tropics during a 2014 Malaga break with wife Yvette and their 16-year-old son.

In an interview with local media he said: “Everyday, I didn’t know what was going on and neither did the consultants.

“I had to be so strong – sometimes I thought I was going to die. I was weeing into a pot as I couldn’t get out of bed, I was that weak.

“It’s the worst nightmare imaginable, I wouldn’t wish this on my biggest enemy.”

Having lost more than three stone in weight and being forced to spend months off work, he was cured after being transferred from Arrowe Park Hospital near his home on the Wirral, Merseyside, to the Royal Liverpool University Hospital.

Once there, experts from Liverpool University’s School of Tropical Medicine were able to identify the cause of the funeral care worker’s illness as visceral leishmaniasis, a potentially life-threatening condition caused by a parasite.

“Eventually, he was diagnosed and we looked at it under the microscope and could see the parasites causing the fever.

“We started Mark on a toxic treatment. He tolerated that okay but, soon after, he had a relapse – so we gave him a longer course of treatment which was very successful.

“He now looks a different man, he’s put the weight back on and has regained his energy.”

The affliction is mainly confined to the tropics but there are occasional cases in the Mediterranean, and if untreated can be lethal.

Mark added: ‘I was off work for six months and it took two years to get me back to full fitness.

“I suffered a lot of muscle wastage and looked like someone with cancer.

“And the emotional side was very tough – I didn’t know what was going to happen to me.

“It’s been a long road to get that parasitic disease out my system.”