Serving the right ingredients for a successful restaurant 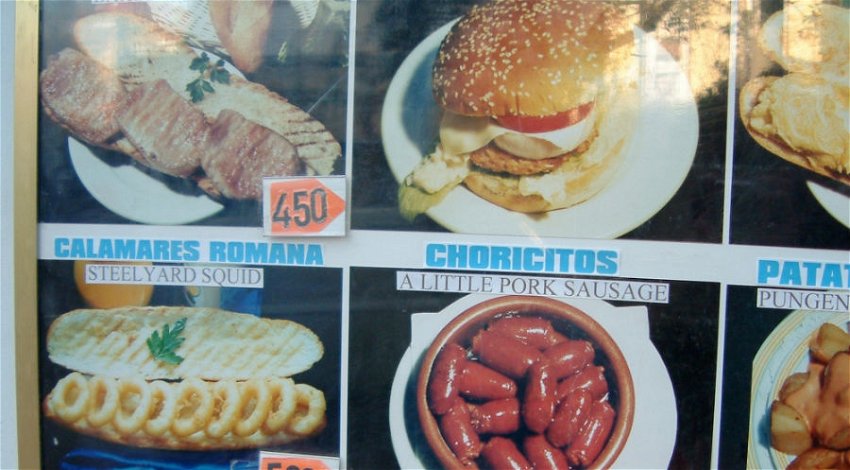 HEARD about the country pub in North Yorkshire voted best restaurant in the world by TripAdvisor?

My first thought was great! Hopefully, a no-nonsense country restaurant serving no-nonsense food that excluded one of my restaurant bugbears: taster menus (convenient and lucrative for the restaurant but only half the items of which many of us really like).

It has a taster menu that’ll set you back £95 (including a £50 deposit). And my other bugbears since you ask?

You didn’t know some restaurants serve food in shoes? Count yourselves lucky!

Then, there’s the ‘concept.’ Explained by hipster waiters who breathlessly tell you the salad leaves were foraged from the central reservation of the M25, or the salmon handsmoked in a skip in Stornoway.

And are restaurant staff instructed to wait until they see you fill your mouth with some especially trying, invariably leafy, mouthful before they ask the ‘How’s everything?’ question, making an intelligible answer impossible?

Some restaurants are worse than others, waiters hovering around watching, one after another coming to ask. Well, here’s my TripAdvisor five-star advice for hipster waiters: shut up asking how’s everything every five minutes… please.

But the thing I detest most is pictures of food outside restaurants. Holidaying in Greece way back, the custom was so widespread that I took a stand: never to enter restaurants where photos of spaghetti bolognese, bangers and mash or whatever else was displayed outside.

If you don’t know what spag-bol looks like, you’ve only yourself to blame for what you end up with!

Another rule is to avoid (like the plague) restaurants where waiters are desperately trying to lure you in. They’re nowhere to be seen when your order arrives – that lacks any resemblance to the photo of spag-bol.

For me, it’s Nora’s Law and it’s never let me down.

Finally, heard about the new restaurant on the moon?

Fabulous food but no atmosphere…