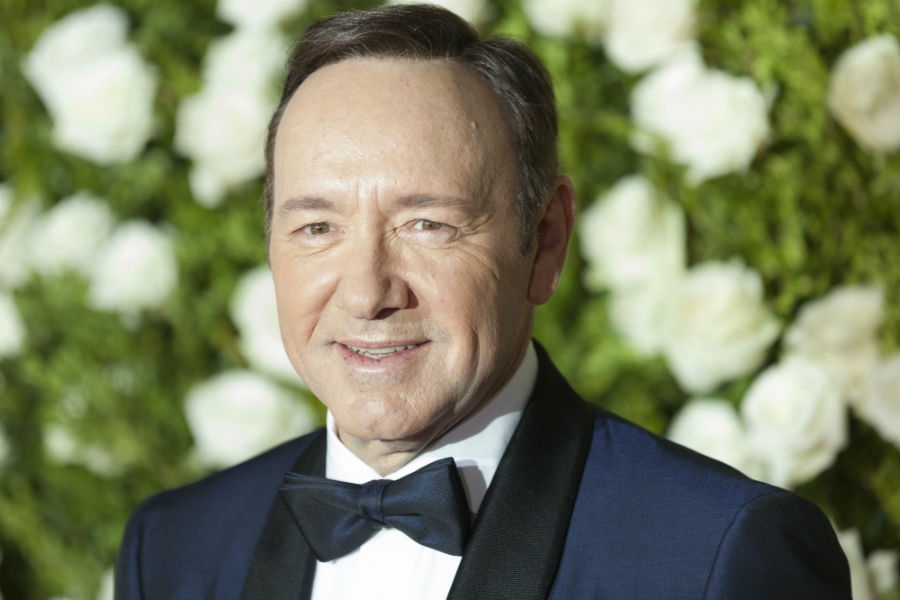 DISGRACED: Kevin Spacey has been accused of sexual misconduct.

THERESA MAY ‘begged for help’ and the UK press has been inundated with tales of sexual shenanigans in Hollywood and Westminster.

First up, Hollywood. That people are no longer willing to accept disgraceful, predatory, controlling behaviour is welcome news and long overdue.

Yet it seems that any accusation is immediately taken at face value. The guilt of the accused is automatically taken for granted, and mob justice prevails.

But shouldn’t we be careful as a society?

If we reject the creative work of these people, aren’t we depriving ourselves of something valuable?

Kevin Spacey is generally considered a fine actor. But should his career be destroyed over alleged incidents way back while maybe drunk?

At the time of writing, they don’t seem to compare with Harvey Weinstein’s behaviour which appears to justify all the condemnation it’s attracted.

Many of our own outstanding actors in the past led lives that were often controversial. If we’re only prepared to accept the artistic creations of sexually well-adjusted, blameless individuals then our films, novels and other creative works could become quite bland too.

As for Westminster, MPs warn of “wild rumours” fuelling a witch hunt worse than the expenses scandal. And following that scandal, who wanted to become an MP?

As a group, they’re despised, distrusted and discredited. Now only a few public-spirited individuals, the ambitious with sufficient outside income, and an army of incompetents fill the benches.

Is it surprising our Brexit performance’s been so pathetic?

Whilst in no way condoning sexual harassment by politicians of young aides and others fearful for their careers, it seems to me the few decent MPs left will be subject to another witch hunt. And there can’t be many people without some incident in their past they’d rather forget!

After this lot of ‘sinners’ has been hounded out, who’ll be left to deal with the single-most important challenge facing the UK in recent times?