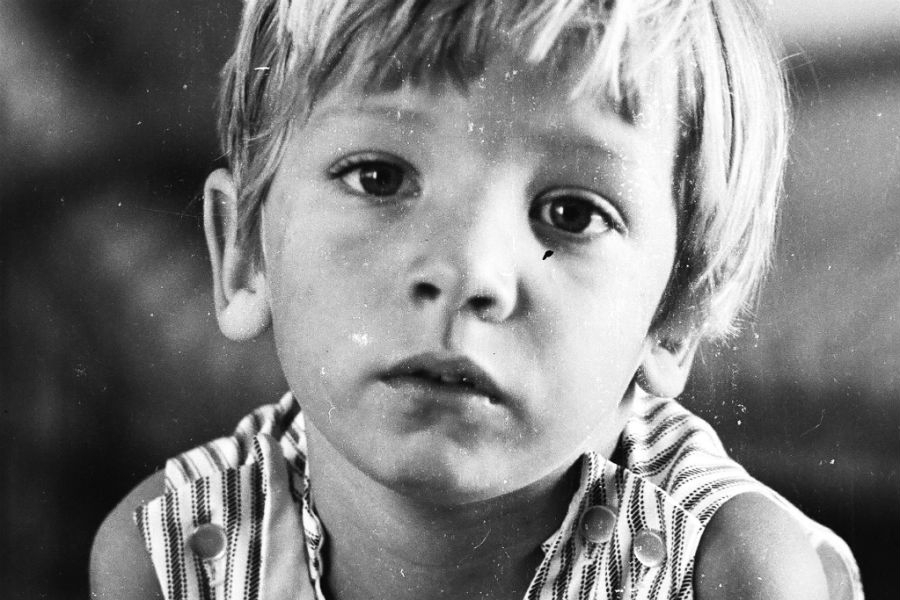 JOBY: He was never ill and liked school and the activities.

IT‘S a story that haunts me to this day: I don’t really want to tell it, but it does allude to all ‘problems in Spain always got sorted out – then.’

Karen shouted to me, Joby is not getting up. He says he has aches and pains and is sweating profusely. I went down to inspect.

He was never ill and liked school and the activities. We had no choice but to go to the book. When we left America we had no idea where we were heading. It wasn’t on the map of Spain so we didn’t know what to suspect.

Amongst the few books we brought with us was a large tome concerning medical problems and illness from the common garden variety to the strange and tropical.

We crossed reference all the symptoms and diagnosed all the variables’ and weaned it down to meningitis.

“Impossible” I said, but for caution we drove to the village right away and entered Dr Carrillo’s consultancy. I immediately announced my understanding of the problem, he didn’t say a word but pressed here, there, twisted this, looked down his throat and conferred.

“You must go to the hospital right away, do not stop anywhere, it is a dire circumstance.”

Then he confused me with the befuddling questions of: “What kind of car are you driving, what is the licence plate? You must take the back road going to Venta del Compadre. Do not stop anywhere.”

But I don’t know where the hospital is. “Do not worry, head out now and drive quickly.” It sounded bad and out the door we flew as confused by the brevity of the analysis as the cryptic questions of our drive.

Blasting down the road at speeds up to 100km per hour I soon attracted two motorcycle police right on my tail. They started to pass but ran alongside me and gestured for me to roll down to the window. “Are you Polankey going to the hospital?”

Still in shock I just managed to nod my head. “Follow us” and off they sped, sirens blaring. Down old cobblestone streets and around bends full of traffic that soon parted as we drove by.

When we arrived at the door nurses stood in attention surrounding a trolley. I ran behind them.

They burst through a double set of doors and the last nurse gestured for us to sit and wait. I stood helpless in front of the doors. My mind racing as I was concerned that all seemed too prepared; something dire was obviously happening.

Standing in my frozen position the doors flew open and out rushed Joby. No shirt and just in his underwear. Behind him were masked doctors and a bevy of nurses all masked and gloved.

“Ric Ric, they’re trying to hurt me.” I glanced up and directly behind the little tike was a man holding the largest needle I had seen in my life. I was speechless. Couldn’t believe my eyes.

Off they dragged him back behind the doors. I just remained standing, like any good and useless father.