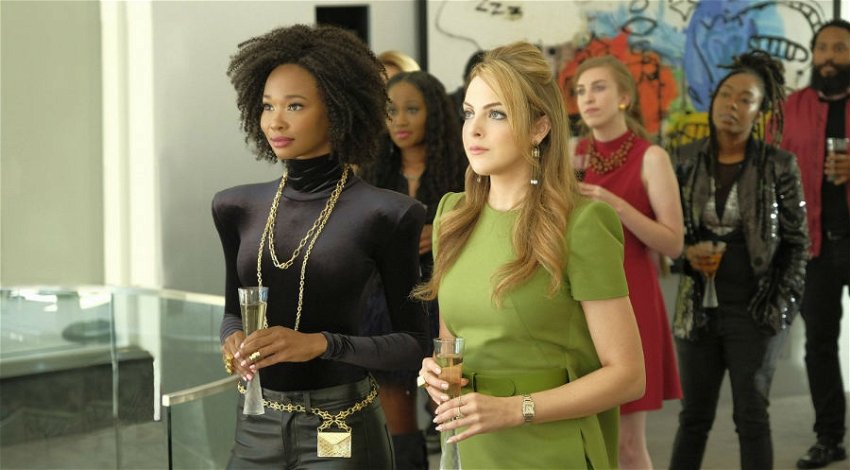 Ramsay described Roux as “pompous” and an “old fart” for banning diners at his Waterside Inn in Bray from photographing their food on Instagram: “If I see a great-looking picture posted, I’ll want to go and eat there immediately, he’s just an old fart who’s forgotten to move on!”

Personally, I’m not too bothered if people want to take pictures of food provided it’s done discreetly, though I do question the motivation.

Perhaps they’re all keen chefs who want to replicate the dish, though wouldn’t it be embarrassing if people started posting photos of Big Macs, KFC bargain buckets or home-cooking disasters, and tagging them as if they were taken at Monsieur R’s establishment?

As for attention-seeking, motormouth Ramsay, it’s simply unfortunate that he can’t actually discuss anything without his usual unintelligent four-letter expletives, or being rude and pretentious.

Talking of pretentiousness, navigating London’s restaurant scene these days is a bit like trying to find Wally in the dark, isn’t it?

From weird pop-ups in shipping containers in Brixton to no-reservation, foragedfood joints in hipster Hackney.

Why must everything be ‘curated’ now – hang on while I curate some clothes to put on today – or ‘hand-crafted’?

My coffee from a local coffee ‘artisan’ was ‘handcrafted’ (although I’m pretty sure I saw it coming out of a machine). And don’t get me started on ‘hand-cut’/‘hand-cooked’ chips – though better, I suppose, than crushed by foot or strained through teeth.

But I confess I’m a connoisseur of foodie pilgrimage stories. I love hearing tales of hazardous journeys to some distant outpost where, in some hovel known only to indigenous mystics, you’re served the local black flatbread made from unicorn’s ashes and garnished with virgin’s tears, and the taste is simply ‘a-w-e-s-o-m-e’!

Well, Monsieur Roux. I’ve just posted on Instagram a photo of my lunch of ‘haricots à la sauce tomate sur pain grillé’ (or ‘beans on toast’ to us), everything hand-cut, curated and foraged.