LEO THE LION: Treasuring every moment… 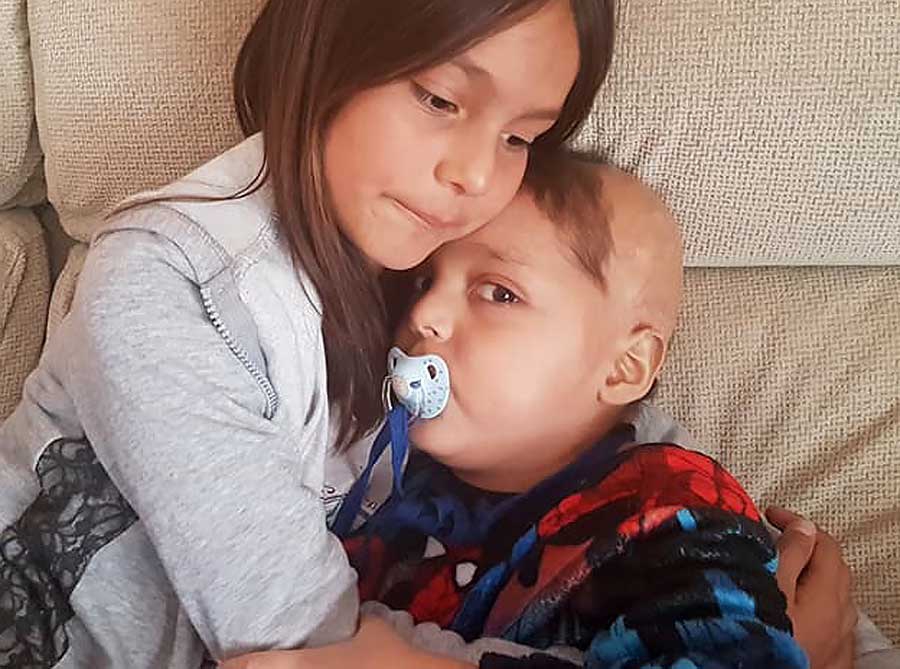 BRAIN CANCER  battler Leo the Lion is putting up a brave fight as his fifth birthday is now just a few weeks away.

Over the past two years Leo Bermejo, from Almeria has undergone major brain surgery at Alder Hey Children’s Hospital in the UK and travelled to Oklahoma in the United States for cutting edge proton-beam therapy.

But, despite all this, the ‘monster’ in his brain continues to grow.

Mum, Karen, has said that if he makes it to December 6 then Leo will have party – but only balloons and a birthday cake so he can blow out the candles.

Leo’s Go Fund Me account has been closed and his fighting fund collection tins have now been brought in.

Karen said, “We have been very fortunate to receive so much overwhelming financial and emotional support during Leo’s illness and we thank everyone from the bottom of our hearts.

“We have been able to give Leo the best chance possible to survive and be cured of this evil disease but unfortunately the odds have been against him since day one when this monster grew in his head.

“Since Leo became terminal we have been able to take Leo and Sofia to Euro Disney to make lifetime memories for us all to treasure forever.

“We have also been able to give Leo an early Christmas as it looks more and more unlikely that he will survive until then.”She explained how difficult it is watching the lump on the side of Leo’s head get bigger.

“It is the hardest thing in the world watching him go downhill. We just need to focus on making him as comfortable as possible.”

“There is nothing more we could have done to give Leo a chance and we are at the point where nature has to take its course, even though a tiny part of me is still hoping for a miracle.

“At this stage, the most important thing is that Leo does not suffer and he is made as comfortable as possible and we need to treasure every moment, every minute, every second we have with him now.

“Leo’s legacy will live on and has changed so many peoples outlook on life.”Karen went on to say that in the future she plans to do things to make a difference. To help families overcome the obstacles they have had which has made the fight even tougher.

“I do not know how yet or when I will be able to do this but I will do something in Leo’s name.”