From Russia with motherly love 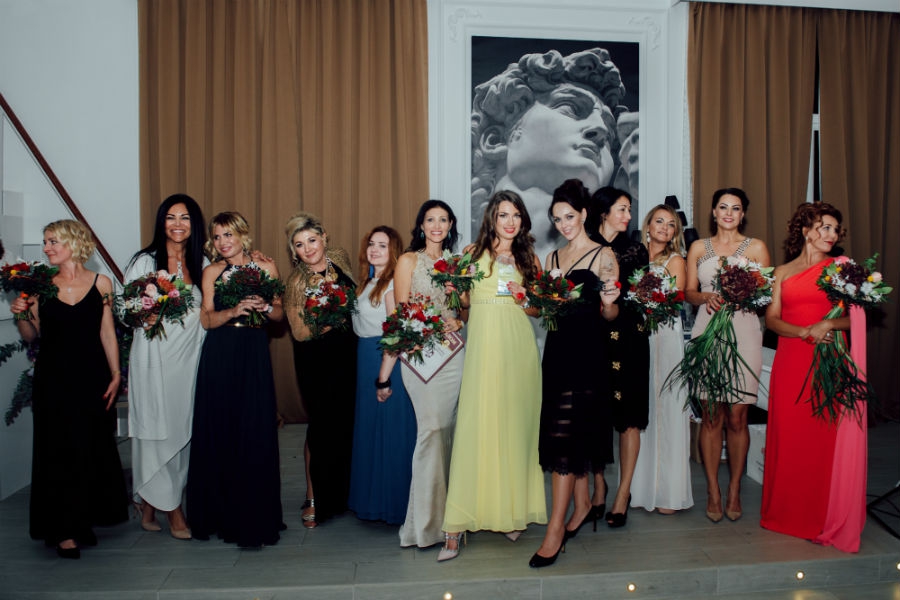 I AM proud to have Russian blood running through my veins with a grandmother from Belarus, but that’s about all I know about her origins.

It’s such a shame that when I was young I never thought to ask. What a shame that I haven’t even tried to learn that one word a month of Russian as I said I would three years ago when I was interviewing President and Founder of the Russian speaker’s association Luks Marbella on Mi Marbella radio (107.6 fm Wednesdays at 5.30pm).

If I had I’d have felt a lot better about myself when I was honoured to be invited to the Mama Awards 2017 last Friday, an emblematic Russian Awards Ceremony that our Russian counterparts have now also brought with them to Marbella.

The event was held at the stunning Russian restaurant and social club Kitch at Casa Rusia, the Russian hub of our city.

It was organised by Anna Solod of the Russian event company Top5 Agency and the place was packed!

I was delighted to be seated with lovely people who also spoke English and Spanish and it was a really fun night.

The ‘Mama Award’ aims to support and develop family values and recognise women who stand out for their professional achievements whilst also giving ‘their all’ to their children and families and actively participating in cultural and social life.

Not everyone there was Russian but the entire event was held in Russian. There were various categories of prizes awarded and even though I didn’t understand a word that was going on it was an entertaining award ceremony.

The atmosphere was electric with excitement, live performances by acclaimed Russian artists, DJs and everyone dancing!

Very entertaining to watch and particularly enjoyable as everyone was in full evening dress and some of the ball gowns amazing!

This was undoubtedly one of the most glamorous events I’ve been to and, like with most emblematic events on the Coast, also raised money for a child that needs medical attention but doesn’t have the funds.

The whole experience was a lot of fun and I’m grateful to #MiMarina, Marina Nitzak of Luks Marbella for introducing me to Anna of Top5 Agency and giving me this opportunity to travel to Russia for an evening and meet such lovely people in such atypical surroundings.

The penny really dropped as to where I’d spent the evening though when I finally got home, flopped exhausted on the sofa and turned on the telly.

There was a documentary on about the Romanov family – ironic to say the least as I’d sat back to back with a Romanov all evening.

As I often say, you just never know whom you are going to be sitting next to in Marbella.

Natasha was one of the very first Russians to establish their homes in Marbella and inherited the Romanov surname from her grandmother but as I understand it she also has noble blood from her grandfather’s side of the family, the Kochubey.

It really was a special evening in all aspects and something I realise doesn’t happen every day. I had been privy to a world where I don’t belong but was made to feel welcome. A night of families and celebration in an event that truly came from Russia with motherly love!