Every hard disk is guaranteed… to crash 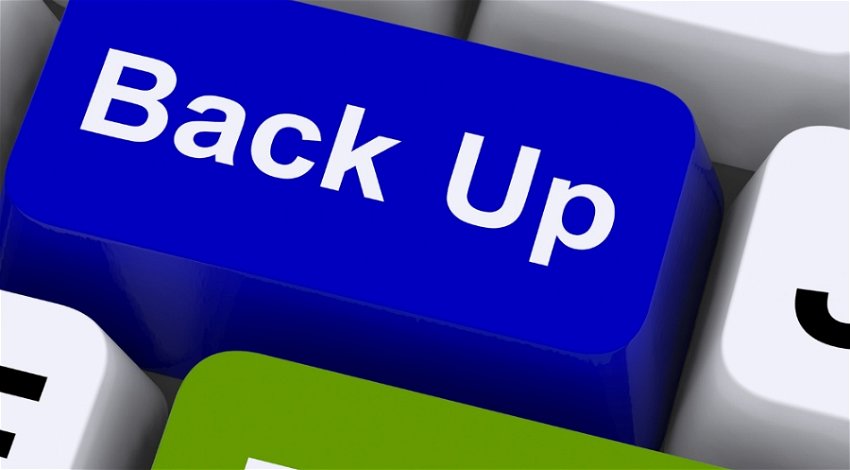 Blessed are those who backup, for their data will be safe on the day of failure, says intrepid backer-upper TERENCE KENNEDY.

A MACHO colleague always insisted with a smirk that ‘Real men don’t backup.’ Then he got hacked. Oops.

Sadder was the fate of two friends who lost their family photos forever, simply because their computer crashed.

Whether through exhaustion, a virus or an unplanned act of gravity, devices fail.

They even have an official ‘MTBF’ (Mean Time Before Failure) which used to be advertised but now isn’t because it might scare us.

Human MTBF is about 600,000 hours. You’re doing well if your harddisk manages even a 10th of that.

I’m constantly astonished at how many people never even think about backing up their data. Probably because watching YouTube cat videos is more fun.

But safe storage really is a doddle. Step 1: Choose it so you don’t lose it: ‘consolidate’ your documents, emails, photos, music and those priceless kitten videos somewhere you can easily locate them on your computer, eg a Documents folder (the default in most systems), E-mails, Photos, Music. Or Cats.

Step 2: Find something to backup to – a physical device like a USB memory stick, an old SD card or an external hard-drive. Not just somewhere else on your existing hard-drive or computer. That’s like keeping your spare front-door key on your keyring with the existing one.

These days you can pick up an external hard drive for €100 or so, or loads less for a USB flash drive if your needs are more modest.

Step 3: Backup, then backup your backup. Well, okay, that’s only for the real pessimists, or the true professionals who insist that you can never have enough backups, with three as the absolute minimum.

It’s the work of minutes, with any of the dozens of (free) back-up programs available online, or those built into your device’s operating system.

Bitter techno-trauma and tears have moulded my own backup regime: my laptop data gets copied to an SD card as I create it, to a USB stick at the end of every working day, to an external hard drive at the end of every week, and to a second hard-drive kept off-premises every month.

Sadly, there’s more. I also clone my entire hard-drive to an identical copy of itself every week so when the wotsit hits the ventilator I can be up and running again in the flash of a screwdriver.

But the rest of you probably have lives to live.