Should TV reboots be given the boot? 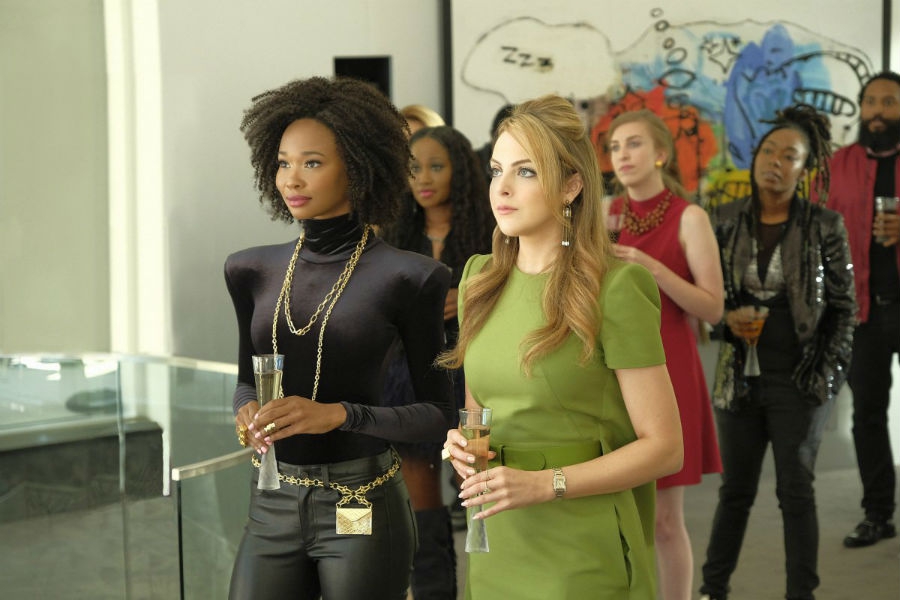 IT’S BACK: Iconic TV show Dynasty was given the reboot treatment this year.

WE’RE living in an age of endless TV reboots with news that the comedy classic Four Weddings and a Funeral is being remade, as is the 1980’s series Magnum PI.

But reboots are invariably disappointing because the original was part of its time that can’t be recreated second time round.

Everyone’s moved on and the world’s a completely different place today. Alternatively, they weren’t brilliant shows even back then.

In theory, I’ve nothing against remaking movies or TV shows. It’s not unlike a fresh restaging of a Shakespeare play – if there is a point, of course, and something new and different is added to the production.

In practice, though, the major problem with reviving 80’s TV is that our tastes have fundamentally altered as have our TV viewing habits.

In the 80’s, there were very few channels so shows like Dallas and Dynasty (likewise rebooted) became popular because there wasn’t much else – and provocative, challenging, creative TV’s moved on from the predictability of the hourly slot where the same thing happens every week.

And in Magnum PI the same thing did happen every week. Most of these revivals are just the result of creative laziness, because either nobody can dream up any fresh ideas, or the bean counters in charge won’t take the plunge with new ones.

They’d rather just rely on re-writes and hope that enough people have been born who can’t remember the old series and will be presented with something ‘different.’

There are plenty of new concepts to exploit, but everyone’s too frightened of ‘offending’ the easily offended, so nobody takes chances anymore.

Which reminds me, the arctic blasts currently hitting the UK must be due to Global Warming, right? Or possibly Brexit? (Though my money’s on Putin!)

But it’s not all bad – it should suit the snowflakes, provided they’ve some safe spaces where the temperature’s mild and nobody’s allowed a platform to talk about this, umm, ‘offensive’ weather.