I’m a member of the Scottish Parliament – Get Me Out Of Here! 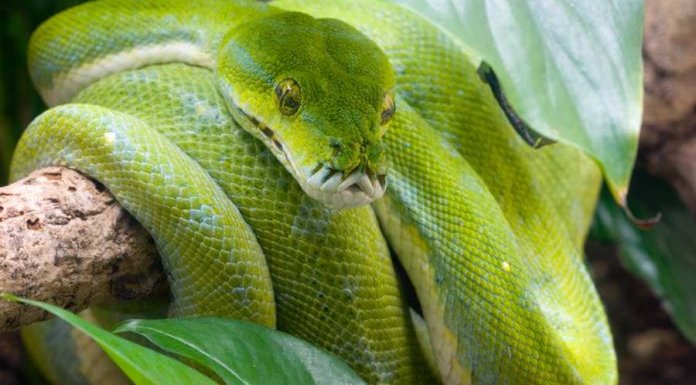 A MINOR furore has kicked off in Scotland over Scottish Labour’s former leader, Kezia Dugdale, joining the I’m Celebrity Get Me Out of Here jungle.

But has Kezia Dugdale done anything wrong?

Well, yes and no.

In the gloriously apt and heartbreakingly missed The Thick of It, Malcolm Tucker spits that “People don’t like their politicians to be comfortable. They don’t like you having expenses; they don’t like you being paid, they’d rather you lived in a ****ing cave.”

The public despises the fact politicians get a penny in salary because most of us don’t know, or care, or understand what they do on a day to do basis. They ‘represent’ their constituents. That is such an arbitrary, ambiguous and outright broad statement that it can, and does, mean something to different people who hold office.

The problem is there is no one source whereby members of the public can monitor every move of their representative. There are registers of interests, financial declarations, information databases and contact emails, but so little regarding what they do from nine in the morning to whenever they finish whatever it is they’re doing.

Voters are not stupid. They are canny and occasionally cruel and quickly work out who’s been doing what for five years. Most are not so easily swayed as to believe that one leaflet at election time which comes through the door and makes a plethora of claims about transforming the community. Most detest the implication that the achievements of a government are thus the achievements of one individual.

Social media, and the press generally, move at the speed of light compared to the work these people do. Many MPs, MSPs and MEPs do work hard, it’s just difficult to prove it to a media that needs to report results, results, results. It’s why a politician’s social media channel is an endless series of photo ops and petition signing because that’s the only real, meaningful and presentable evidence of a day’s graft that they can show.

Dugdale is neither the first nor last politician to indulge a reality show. George Galloway, Lembit Opik and Nadine Dorries are perhaps the most famous to feed off the awesomely painful spectre of ‘reality’ shows and their ‘celebrity’ line-ups. But are they really so different to the politicians who go on quiz, talk and late-night chat shows to indulge their ego, make their case, or simply raise their profile?

The issue isn’t what Dugdale is doing or even the money she’s taking for her appearance. It’s the fact she’s doing it while still a sitting Member of the Scottish Parliament. That principle alone is enough to rile people up, but it’s not the full story: people just don’t know what their representatives do half the time anyway.

When you couple that to large salaries, expenses and a presumed absence of activity, then the public will take their anger out on the face of the day who best sums up a broken system of communication between representatives and constituents.

The problem isn’t Kezia Dugdale sitting in a jungle or swimming with snakes; it’s that the day-to-day responsibilities of her job are so undefined and mysterious to non-politicos that people just assume all‘ politicians do nothing but gorge on the public purse and make money on the side.

Political elites and every constituent should take heed from this situation and demand to know how their representatives spend their time. It’s a warning sign for a greater understanding of how our democracy works so we can know, and really know, when our representatives are failing us.