Fake it till you make it 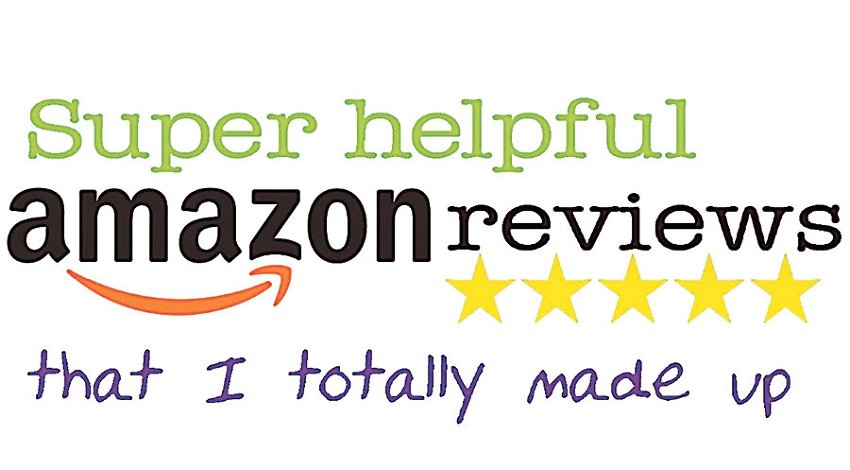 FAKE REVIEWS: Scourge of the internet.

Would you buy a product with a one-star review? No, neither would Terence Kennedy, but you might both be wrong

MY favourite TripAdvisor review, for a really appalling hotel, said its best feature was the car park. And that was written by the manager.

Well no, it wasn’t. But it could have been, because it turns out – shock, horror – that by one professional estimate, up to 40 per cent of all online reviews are fake.

There’s even a new word for it: astroturfing, or ‘the deceptive practice of presenting an orchestrated marketing or public relations campaign in the guise of unsolicited comments from members of the public.’ In simpler words: ‘Will lie for cash.’

A recent trawl by an American consultancy unearthed 650 reviewers who had posted 40,000 fake reviews involving up to 6,000 businesses. Produce a new product or service and just over €4 buys you a good review.

In the early days you could pretty much count on a review being genuine. So much so that when a couple logged a terrible review of Blackpool’s Broadway Hotel (‘a rotten stinking hovel’), the hotelier was deluged by bad publicity after adding a £100 (€112) fine to their bill for reputational damage.

Now tens of thousands of more flattering hotel and restaurant reviews are written by the owners themselves. Amazon is struggling under a deluge of fake reviews and has launched more than a thousand rearguard legal actions.

The reviews may be fake, but in another twist to the tale the reviewers themselves often aren’t. Companies increasingly pay (okay, bribe) real customers to write good reviews, giving them products, perks and discounts.

Why should it matter to the rest of us? Because the stakes are so high: online, 70 per cent of customers read reviews before buying.

Any number of websites offer tips beyond the ability of most of us to perform, to discover whether a review might be real or a rip-off. Google, Amazon and others put their faith in algorithms and Artificial Intelligence to sniff out patterns, serial reviewers and obvious inconsistencies like a whole rash of great reviews coming out just as a product hits the warehouses.

But until someone creates that digital magic bullet, all the rest of us can do is sample as many reviews as we can to glean what might or might not be a realistic assessment of the product or service under review, take away the review you first thought of, and hope.

Things were so much simpler when a journalist friend managed to sink a truly awful movie about an elephant almost single-handed in his home town. All he wrote was: ‘They say elephants never forget. Let us hope they forgive.’

One thing fake reviews don’t do is ‘funny.’ Little could match this real review of a Kim Kardashian book: ‘It’s a little uncomfortable, but it doesn’t leave pieces behind when you wipe, like other toilet paper brands.’

Would you stay where ‘The owner kept trying to sell me the hotel?’

An Amazon grocery review for Tuscan Whole Milk: ‘Has anyone else tried pouring this stuff over dry cereal? A-W-E-S-O-M-E!’

Or one I confess to writing myself after visiting the lost city of Petra in Jordan: ‘The tourist brochure says you approach the ruins, becoming more beautiful the further you go. Well I did, and I didn’t.’