Kay raises the smiles but its heartache from rubber ducks 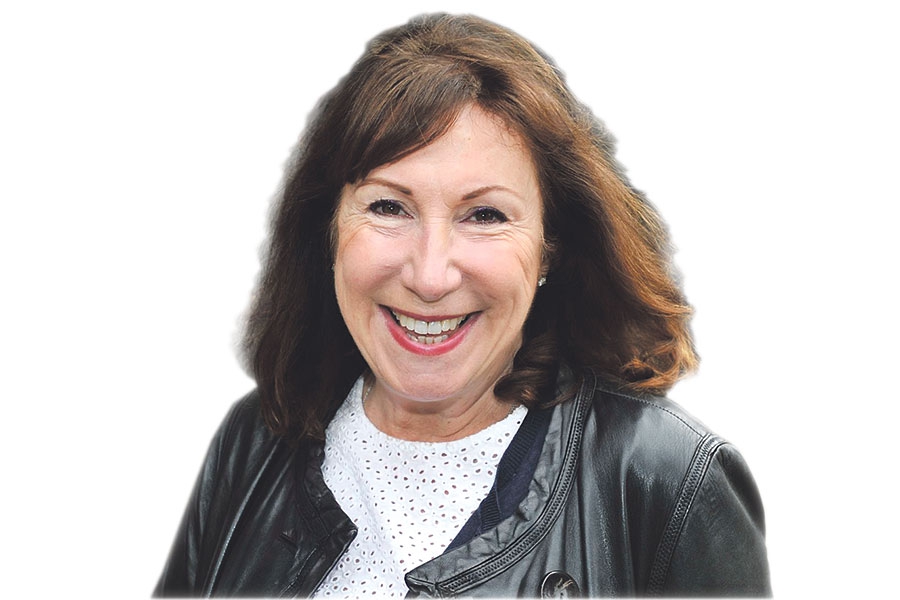 HOW could Kay Mellor make the day-to-day running of a register office interesting? Simply through her usual brilliant writing.

It may be a cliche but Kate doesn’t always play by the rules and where work is concerned it’s very successful. There was the man registering his baby’s birth, born to a mother with cancer who refused treatment to save the child.

They are not married, but as Kate does weddings as well, cue the resulting tears.

Staff wise, Registrar James announces plans to work dressed as a woman, with all are pleased except Judy who happens to have been passed over when Kate was promoted to superintendent.

Popular with everyone except Judy, Kate is particularly liked by Rick, especially after they sidled off to a storeroom for some festive fun at the Christmas party.

But Judy had a copy of the CCTV recording their event in full, with this leading to a proposal from Kate to her partner Rob, a detective investigating the local murder of a young woman.

This will no doubt be linked to one of the future story lines in a comedy drama series that is yet another triumph for Mellor, making Thursday evening one to look forward to.

Blue Planet II (BBC 1) was a bitter-sweet highlight with the consignment of 7,000 plastic duck bath toys ready to embark on their various journeys after being tipped from a container ship in high seas off Alaska.

The star performer landed off the west coast of Scotland, but then there was the sad sight of tons of discarded plastic, endangering and killing the blue world, including a whale carrying dead offspring, thought to have been poisoned by pollution.

It was truly heart- breaking and thought provoking as usual.

I’m a Celebrity Get Me Out of Here (ITV) is beginning to scrape the barrel for so-called celebrities, though many viewers clearly still enjoy it and it’s good to see Ant fit and well and self depreciating about his personal life over the last six challenging months.

The sight of the first five contestants meeting and not knowing who each other was served up amusing viewing. But the camp mates discussing each others’ fame with Rebekah Vardy claiming recognition for her charity work (really?) and Hollyoaks ‘star’ Jamie Lomas telling Made in Chelsea ‘star’ Georgia Toffolo “that’s what your talent is, being yourself,” was another matter.

Boxer Amir Khan’s frightened reaction to pulling out a snake thinking it was a rope, however, was priceless… showing there is still potential for comedy gold.

Would I Lie to you (BBC1) is back for a new series. Arguably television’s funniest panel show is as good as ever, but why put it on Monday evening opposite Coronation Street which is a traditional graveyard slot?

Meanwhile The A Word (BBC1) is back for a second series and as good as ever. This time around it follows Joe’s move to a more specialised school and the effect this has on his dysfunctional family.

The separation of Alison and Paul, Joe’s mum and dad, while travelling to his new school leads to problems between them and the inter-action between Paul’s own father and music teacher Maurice and Louise is both amusing and sad as he tries to support her during her cancer fight whilst bringing back memories of his previous wife’s death from the same disease.

Eddie (Alison’s brother) and Nicola pretend to her parents that they haven’t separated, with this leading to amusing moments, and as always some brilliant music is a theme throughout with the talented actor Max Vento having an encyclopaedic knowledge of the songs and lyrics as he sings along to them.