HOME ALONE: Mum jailed for abandoning three children in UK while she jetted off to Spain 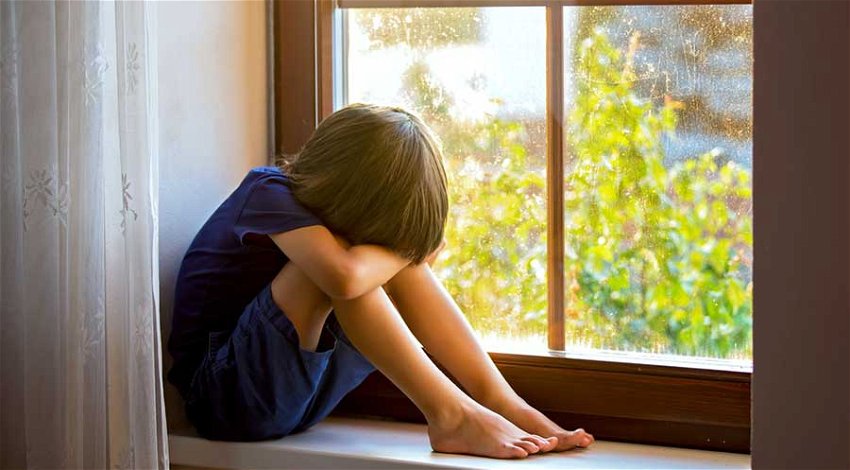 ABANDONED: Three children were left at home in UK while single mum jetted off to Spain (Photo posed by model)

A SINGLE mum has been jailed in the UK after she flew to Spain for a one-week trip and left her three children at home.

The 37-year-old  woman left her 16-year-old son to look after the others aged six and eight.

The woman from Cheshire, who can’t be named for legal reasons, had flown to Spain to watch friends take part in a bodybuilding competition.

Liverpool Crown Court was told she was found out when the youngest child told a teacher. The school contacted social services but the woman refused to fly home.

Instead she tried to put the children with a woman who had been investigated for child sex abuse.

Prosecutor Zia Chaudhry told the court the woman had falsely claimed that she’d arranged for a friend to look after her children while she was away, but the friend had cancelled due to a bereavement. She had created fake emails to back up the lie.

In 2013, the woman’s youngest child, aged three at the time, had been found wandering the streets in the early hours of the morning.

And earlier this year, the single mum left her two youngest children in a car while she visited a gym.

She pleaded guilty to two offences of child neglect and attempting to pervert the course of justice.

Sentencing her to 12 months imprisonment  Judge Robert Trevor-Jones branded her “callous and self-centred”.

“You showed quite persistent failure to perform your parental duties and a breach of the trust, and you then covered it up.”

“You were asked to come home at the earliest opportunity but you declined and remained until the expiry of that week, displaying callous, self-centered indifference to the position of your children — a thread which runs through this case.”