Brexit ‘really is a shambles’ and it’s an ‘ongoing farce’ 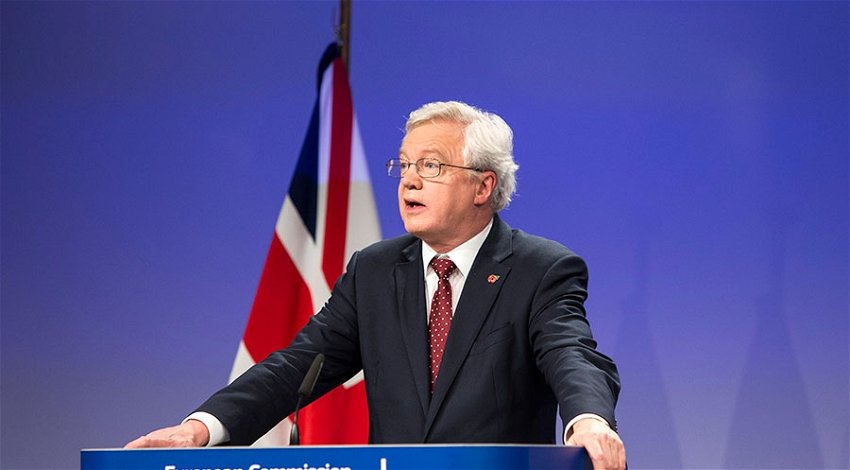 THE first comment came from Jeremy Corbyn and the second from the Scottish Nationalists on the news that Britain has not carried out any impact assessment on Brexit and the UK economy.

Just a year ago the Brexit Secretary David Davis announced that his department was involved in preparing 57 different analyses on the British economy and MPs wanted them to be published by the beginning of November.

When questioned by Hilary Benn, Chairman of the Brexit Committee in Parliament about whether impact assessments had been carried out, Mr Davis that they hadn’t been as they would be near worthless.

It probably won’t have helped his credibility when he mentioned that although the analysis existed in the form of a very large document, he had only been passed two chapters and he hadn’t got round to reading them.

Mr Davis went on to suggest that Parliament may have misunderstood what he meant when initially talking about the documents as there is certainly no impact assessment on any part of the UK economy once Brexit takes place.

It was during Prime Minister’s Question Time today (Wednesday) that the Labour Leader made his shambles comment as Mrs May confirmed that the documents that did exist were what she referred to as “sectoral analysis” rather than impact assessments.

The Chancellor Philip Hammond appearing before a Treasury committee on the same day did agree that there has been a significant amount of financial analysis concerning various options after Brexit but it was unlikely that these be made public until Brexit negotiations are completed.