Have you noticed something about Bond villains? 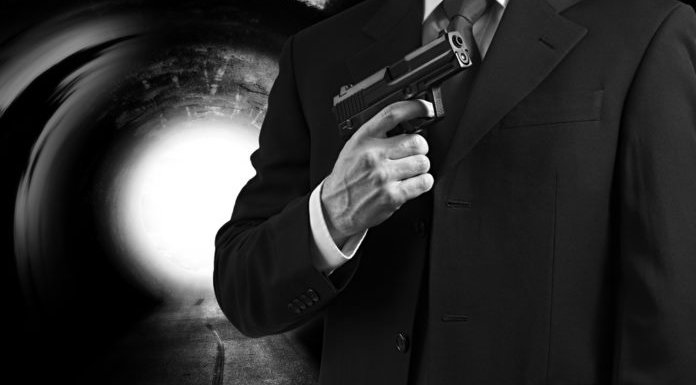 BOND. Ja- well, you know the rest. Handsome spy saving civilisation from dastardly men (and a few women) who all have something common.

No, not the cat. Or the volcano hideaway. Or the penchant for talking about the plan so much that Bond has a chance to escape.

Seventeen out of the 24 official films feature antagonists with a disability or disfigurement. The most memorable bad guys are lumbered with a physical impairment like facial scarring or a novel adaptation for deformity. From Jaws’ metal teeth to Blofeld’s infamous scar or Scaramanga’s third nipple, physical peculiarity is as part of the Bond franchise as martinis and girls.

Bond aficionados will tell you there’s nothing to this. Films are films, and that’s the end of it. But it’s a 55-year franchise, and some of its most integral traditions were born from an extremely prejudiced time.

Women have never quite made it past a perfunctory exposition for sex. They’re a walking Chekhov’s gun of anticipation where you just *know* Jim will be doing the horizontal tango soon enough.

The source books by Ian Fleming are infinitely more dated. Some of them, like ‘Live and Let Die’ are appallingly racist. “Negro” and “Negress” are deployed with shocking frequency. In ‘Goldfinger’ an Italian mobster walks around with an electric shaver because of a perpetual five o’clock shadow. They’re full of lazy stereotypes and more lazier writing of which disability, if not racism, is the prejudice which survived onto the big screen.

Since time immemorial, physical impairment was a source of pity and fear. For writers, social exclusion and deformity are a dream package to explain good or evil. Two-Face and the Joker. Professor X and Daredevil. Richard III and Caliban. Hephaestus and Medusa. Quasimodo and the Phantom of the Opera. Bond is the latest to indulge a theatrical cliche in classical history and literature, but it’s time to move beyond it.

Fleming, for all his imagination, was a product of his day, and so too were the films that reached their zenith in the 60s when gender, race and disability were ripping down walls. Many cliches of the movie series have survived until today because they remain sensational escapism in a constantly evolving PC world. Men can be men, women are women, and the bad guys are weird.

But Bond, in the 21st Century, can surely devise better motivations for its villains than a few scratches. Audiences, if nothing else, expect more for 15 pounds a cinema ticket.