Right royal TV choice in addition to the Queen 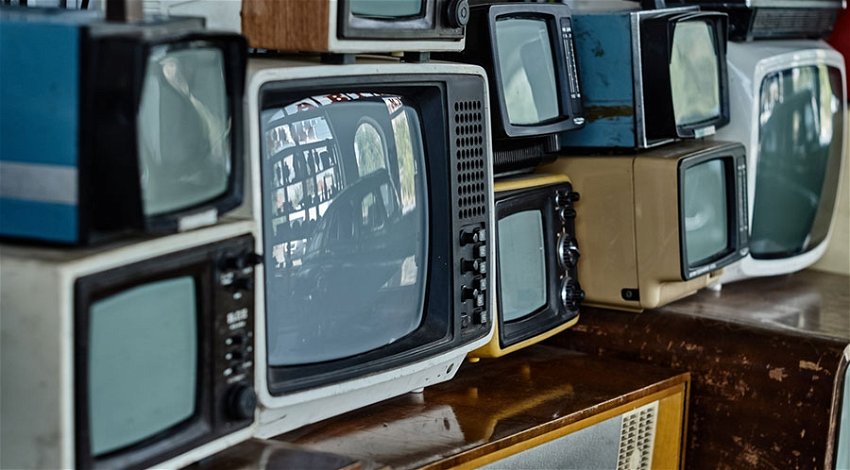 ON THE BOX: Christmas TV

AS the peak television viewing season approaches over the Christmas and New Year holiday, do you remember when watching choices were limited to the neighbours, along with perhaps black and white and the occasional colour programme?

And, of course, there was the relentless promotion of the Radio Times and the TV Times , now “in colour!”

In our house the purchase of the Radio Times Christmas Edition marks the secular countdown to Christmas. Checking which movies are going to be aired and when and marking the time of the Queen’s Broadcast.

Do we eat before or after she speaks?

The umpteenth repeat of the Two Ronnies, watched with half an eye as digestion takes its course and we doze in front of the box.

We all now appear to own what I call ‘room dividers,’ televisions with screens of 49 inches, 55 inches and beyond, if not Surround Sound, at least a Sound Bar. Ours is a very modest 32 inches, but we do have several sets, vital to watch both Wimbledon and the Tour de France simultaneously, though not in the same room.

These televisions are smarter than fresh paint, “4K Ready,” not just “High Definition but ULTRA High Definition, WLAN built-in, LED Backlight.” I have no idea what it all means but am appropriately impressed and want one.

Apparently, I can connect my Smartphone to the television too. No idea how, but I am assured its possible and incredibly cool. Not sure I will find a use for it though.

A friend has shown me that he can use his phone which films a video in 4K, links to my television by Bluetooth and there is a crystal clear video of my living room.  Odd.

We once had just one or two television channel choices but now have 80 ‘free to air’ channels to select from. We turn to satellite channels if there is nothing of interest on the scores of terrestrial channels.

This year we have a whole new class of telly viewing; On-Demand Television. Netflix and Amazon are the biggest of this latest offering.  Disney is in talks with 21ST Century Fox; major shareholders of SKY, with a view to merge to challenge the new behemoths whose selling point is you watch the programme you want to watch when you want to watch it.

You dear reader are your own television scheduler. Progress of a sort.

• Nick, writer of the Monday Morning blog, was a piece of the ‘luggage’ of expat parents in his youth but has based himself in London; limpet like, for most of  the last four decades working in global media.