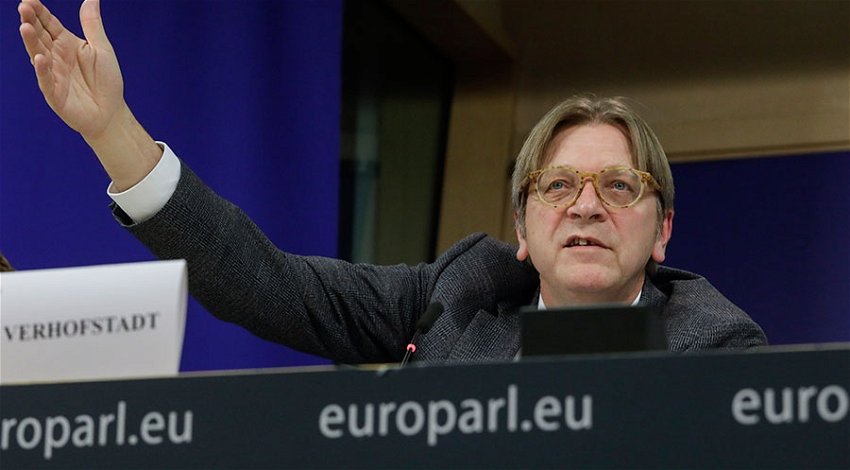 AS the European Parliament takes offence at comments made by Brexit Secretary David Davis and threatens to make terms tougher a US thinktank says Britain will be worse off after Brexit.

On Sunday, Mr Davis appeared on the Andrew Marr programme and according to Guy Verhofstadt, the EU parliament’s lead Brexit spokesman MEPs are going to toughen their demands in the light of what David Davis said.

He understood from the interview that the Brexit secretary had implied that the UK government was not fully committed to what it had agreed at the end of Phase One of the negotiations.

Whilst Mr Davis hurriedly suggested that his comments had been misunderstood, a spokesman for the Prime Minister tried to mend bridges by confirming that “the agreement that was reached last week is a political agreement, but that will move forward into a withdrawal agreement, which will be legally binding.”

Meanwhile, the Rand Corporation in the US which has no obvious links with any political party has undertaken some of the impact assessments that the British government had not and has come up with eight different scenarios for the health of the British economy 10 years after Brexit.

In seven out of eight projections, it believes that Britain will be worse off and if the government leaves with no deal and works under World Trade Organisation (WTO) rules then the country could be $140 billion (€119 billion) worse off than it would have been whilst a member of the EU.

In the only positive scenario a joint trade deal with the EU and US would see Britain better off but the thinktank believes that such an option is currently extremely unlikely due to political differences between the three parties.

In the best of the negative possibilities, the country could be 1.7 per cent worse off than if it had remained but this is of course a matter of speculative research.