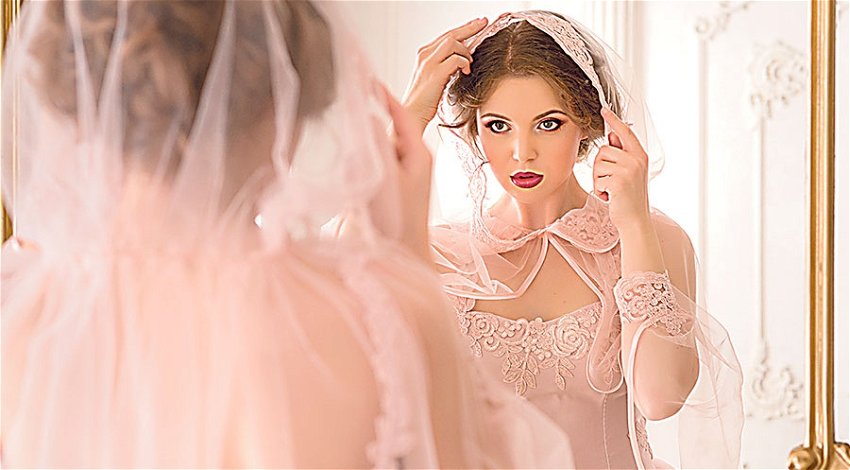 CONTROVERSIAL: Are fairy tales at risk of being written out of our literary heritage for good?

INSPIRED by the #MeToo campaign against sexual harassment, a PR consultant wants the Sleeping Beauty story taken off the curriculum at her son’s school because the non-consensual kiss by the prince who wakes her up has an ‘inappropriate sexual message.’

For goodness sake! What’s the world coming to? For centuries, children have been familiar with this fairy story and haven’t become raving rapists. Soon young people will be so paranoid about kissing they’ll need written consent. Incredible!

And what might be banned next? Goldilocks and the Three Bears as she nicks their porridge and abuses their home without their consent? The Tale of the Three Pigs, as the wolf blows down their houses, again without consent? Let alone Little Red Riding Hood, that encourages girls to walk alone through woods and talk to strange wolves…

What about old women in pointy hats, living in forests, wanting to cook and eat small children after enticing them with candy? Call the police now, this must be stopped!

And, yep, Sleeping Beauty should file charges for having been drugged with that Rohypnol-tipped spindle.

As for Cinderella, wearing glass shoes is highly dangerous – they could smash. Also, it’s extremely misogynistic about ugly older sisters and defamatory of stepmothers. Incidentally, looked at in a different light, it could also be regarded as an allegory of the UK’s frustrated attempts to get to the ball and away from the constraints of Europe and its 27 stepsisters, er, member states. Brexit fairy tale or Brexit nightmare?

Heck, this could mean the end of the Panto tradition as we know it. All these could be banned: Aladdin, for trespassing in a cave and stealing jewels. Jack and the Beanstalk, the murder of an innocent giant. Babes in the Wood: oh, no way! And don’t get complacent, Famous Five: you’ll be next!

In the present climate, when police have warned Christmas party goers to get consent before kissing under the mistletoe otherwise they may be guilty of rape, Prince Charming should wait another 100 years before trying anything on…