THREE people, including two police officers, have been shot to death in Teruel by a heavily-armed man dressed in military gear.

The alleged killer fled the scene in a pickup after stealing the dead men’s weapons, but was held around 75 kilometres away as he stumbled along the side of the road after crashing the vehicle.

His arrest came eight hours after the deadly shootout broke out at a farmhouse near the village of Andorra.

After initially refusing to cooperate with investigators he has now been named tentatively as Igor Vaclavic, 36, also known as ‘Igor the Russian,’ as detectives await confirmation from his fingerprint tests.

An expert in martial arts, archery and weapons, Vaclavic – actually a Serb – reportedly used the alias Norbert Feher and spent eight years in an Italian prison for burgling farmhouses in the Emilia-Romagna region.

In April this year he killed the owner of a bar in Italy before gunning down two policemen, leading authorities to issue a European arrest warrant in his name.

The dead officers had stopped him while he was driving a stolen car, leading him to open fire before vanishing into a forest, with nothing heard of him since. 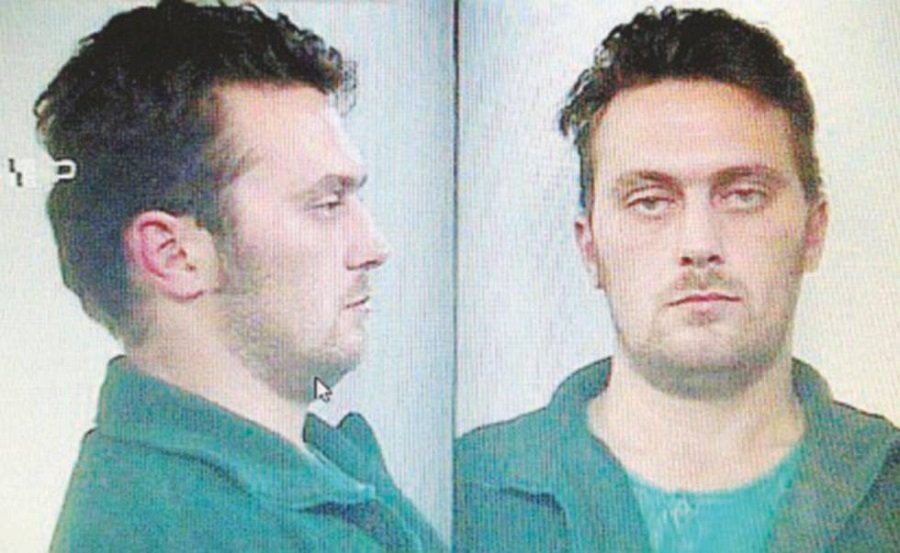 The shooter is believed to be Serbian Igor Vaclavic, aka ‘Igor the Russian.’

They were wearing bullet-proof vests and police say that the shooter “knew exactly what he was doing” in order to kill them.

The third dead man is married father-of-one Jose Luis Iranzo, 39, a well-known local farmer and president of an agricultural collective.

He was assisting a police investigation sparked by a double shooting in nearby Albalate del Arzobispo on December 5, when two men were injured while trying to enter a country house owned by one of them.

As they worked to change the lock, which had been stuck closed for several days, they were shot at point blank range.

The culprit is believed to be the same man now in custody as the probe continues.