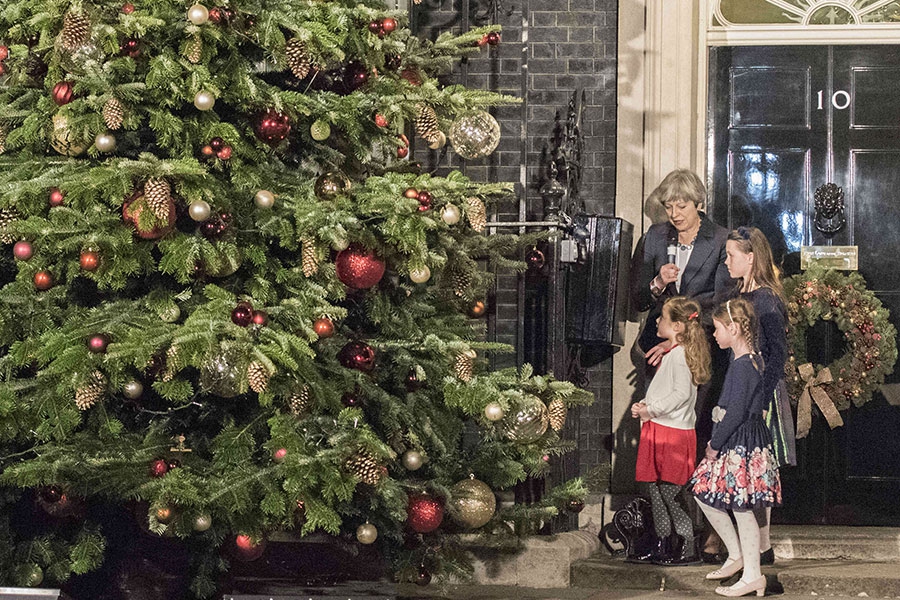 The following statement on Brexit and UK nationals living outside of the UK was released by Prime Minister May today.

From the very beginning of the UK’s negotiations to leave the European Union I have been consistently clear that protecting the rights of both EU citizens living in the UK and UK nationals living in the EU was my first priority. I know that the referendum result has caused considerable anxiety for many of you and your families.

That is why, at the beginning of the negotiating process, I made it clear that any deal guaranteeing the rights of EU citizens living in the UK would be dependent on such an offer being reciprocated for our UK nationals in the remaining Member States.

So I am delighted to announce that in concluding the first phase of the negotiations that is exactly what we have achieved.

From speaking to my counterparts across Europe, I know that they hugely value the UK nationals living in their communities. We have worked hard to address the very complex and technical issues that needed working through before a formal agreement could be reached. The details are set out in the Joint Report agreed by the UK Government and the European Commission, as published Friday 8 December.

This agreement guarantees that your rights as residents in the EU will be protected in the Withdrawal Agreement, so you can have certainty that you will be able to receive healthcare rights, pension and other benefits provisions as you do today. You can also benefit from existing rules for past and future social security contributions.

Furthermore, we have agreed that close family members will be able to join you in the Member State where you live, after the UK has left. This includes existing spouses and civil partners, unmarried partners, children, dependent parents and grandparents, as well as children born or adopted outside of the UK after 29th March 2019.

While I hope this agreement will bring you some reassurance, I know there are a few important issues that have yet to be concluded. We raised these concerns, including the ability of UK nationals living in the EU to retain certain rights if they move within the EU, but the EU was not ready to discuss them in this phase of the negotiations. We will continue to raise these issues with the EU in the New Year.

I will continue to push for the best possible deal for our nationals across the EU, but in the meantime, please do sign up for the latest updates on gov.uk.

The constructive way in which these talks have been conducted gives me confidence that we will achieve a final deal that reflects the strong partnership between the UK and our European partners, and is in the mutual interest of citizens living across the continent.

I wish you and your families a great Christmas and a very happy New Year.