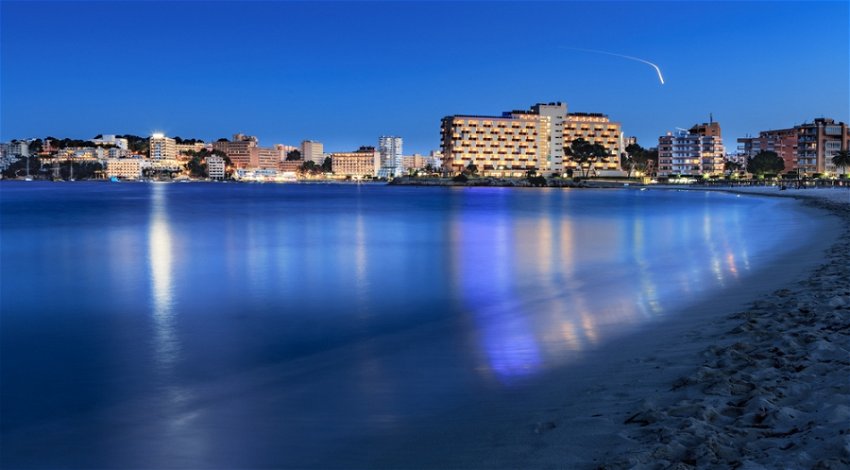 HEALTH authorities on the Spanish holiday island of Mallorca have traced the source of an outbreak of Legionnaire’s disease in Palmanova back in October.

One person, a 70-year-old British man, died in hospital in the island’s capital Palma on October 11 following the outbreak. He already had diabetes, chronic leukemia and ischemic heart disease which complicated his recovery.

Another 19 Brits were infected but all have recovered.

At the time public health technicians on the island collected water samples from ornamental fountains, beach showers, restaurants with outdoor nebulisers, as well as in irrigation sprinklers, swimming pools and various areas of a water park.

But now authorities have revealed the source was an outdoor hot tub at an un-named hotel in the Palmanova area where several of those affected were staying.

The regional health authority said in a statement, “From October 4 to November 16 we were informed of 27 cases of Legionnaires disease linked to a particular area of Palmanova.

“The people affected included 26 foreign tourists who had stayed in hotels in the resort, 20 of whom were from the UK.

“The tourists affected stayed in Palmanova between August 13 and October 13. They have all recovered apart from the gentleman aged 70 who suffered different illnesses including diabetes and chronic leukaemia and coronary heart disease.”

At the time of the outbreak Public Health England advised people who had travelled to Palmanova, Mallorca to be aware of the symptoms of Legionnaire’s disease and if they developed these symptoms, they should alert their GP, telling them about their travel.

Legionnaire’s disease is an infection from the local environment and does not pass from person to person.

There are some groups who are at increased risk of Legionnaire’s disease, including people:

• Aged 50 or over
• With underlying medical conditions (such as diabetes, kidney disease, or a pre-existing lung condition)
• With weakened immune systems (for example, people on certain types of cancer treatment)
• Who smoke or have smoked heavily in the past and heavy alcohol drinkers