Strike up the broadband 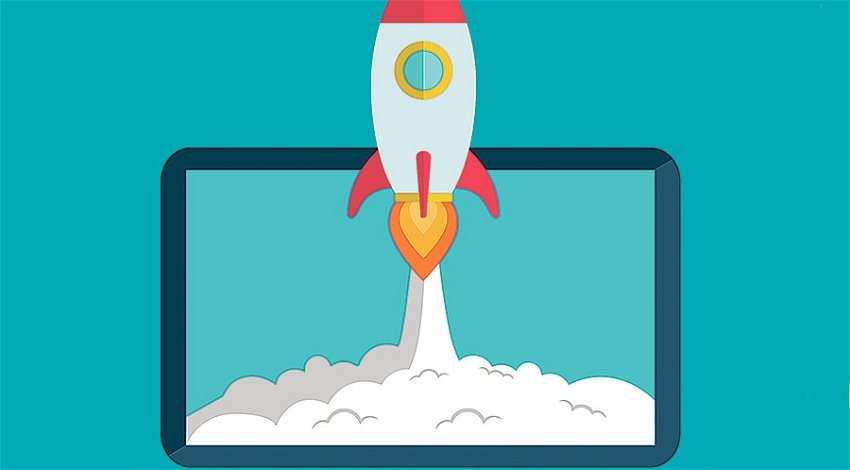 With Spain now 22nd in global connectivity speed, Terence Kennedy is in a fever about his new fibre.

UNTIL last month, where I live it was quicker to send out a message with a cleft stick than to use e-mail.

Then despite the hesitance of the town’s largely-elderly inhabitants who still think the Interweb is the devil’s spawn, we received a wonderful early Christmas present: fibre-optic broadband.

I wouldn’t want to spoil the festive season for the rest of you living in seriously inferior settlements, but what a joy it is to send an e-mail and not have to brew up a cuppa while waiting for the progress bar to complete. How ecstatic it is to click a news-site video and not be treated to stop-motion puppetry.

It almost didn’t happen, after the town fathers questioned the need for such new-fangled jiggery-pokery. That it would cost each and every one of us a whole €3 more a month almost sank the deal.

Fortunately thieves came to our rescue (not a sentence I ever thought I would write). They stole the town’s copper feeder cable, twice, and the service provider decided to give us fibre whether we wanted it or not. As indeed did Mr Kellogg all those breakfasts ago.

For the less fortunate, there are things you can do to improve your connectivity, other than lobbying your service provider and local authorities. Or moving. Or indeed stealing the copper cable.

If you’re still on prehistoric ADSL as we were (1.5 Mbps on a really good day, courtesy of that excellent site for testing your broadband speed, www.speedtest.net), you may have two other options: mobile, or satellite.

Satellite is the ultimate and perhaps only choice for those far out ‘en medio de la nada’; but it’s expensive and prone to crippling traffic jams, especially when the kids get home for a happy evening of slaughtering people online.

If you’re lucky enough to be in range of a cellular tower, you could ‘go mobile,’ especially now that mobile data packages are dropping in price.

Unless you’re contemplating watching Game of Thrones online instead of on telly like the rest of us, 10 or 20 GB of data a month should do nicely thank you, at an affordable price.

You don’t even have to buy a special modem to do it; just turn on your smartphone’s hotspot and bingo, you’ve got your own new WiFi source in the house, driven from your SIMcard.

So go on: if you’re still limping along on snail-paced broadband but you’ve got a reasonable 4G or even 3G signal within reach, why not? All you need is a smartphone with data and Roberto’s your tio.

ACCESSING mobile data is not just the preserve of phones and tablets.

You can buy a MiFi gadget for home and mobile use for €100 or less. Insert a data-enabled SIM card, plug it in or use its battery, and you’ve got a 3G/4G WiFi ‘router.’

The cheaper solution is firing up your smartphone’s WiFi hotspot, activated in your phone’s settings. Do be aware though that leaving it on continuously will hammer your phone’s battery, so keep it on charge.

You can continue using your phone throughout. But perhaps you have an old smartphone lurking in a drawer which you could dedicate to hotspotting?

Or just bite the bullet, buy an €80 second smartphone and away you go. Because you’re worth it.