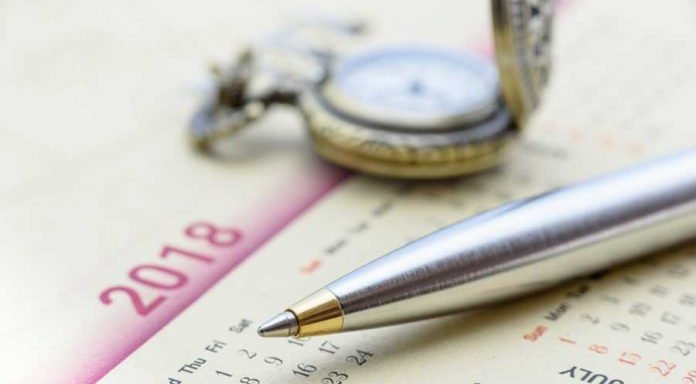 …AND hogwash of the highest order!
If I had a penny for every time the indulgently aggrandising ‘new year, new you’ phrase was plastered online, I’d be a millionaire.
Not only is it a meaningless cliche, but it’s also an appalling set up for a spectacular fall.
Midnight chimes and the losers are already off: ‘I’M NOT DRINKING FOR SIX MONTHS’ or ‘I’M GOING TO LOSE FIVE STONE IN A MONTH’. Ignoring, of course, that they’ve already had that second glass of champagne, the extra cake and the night beckons more of both.
Why is it dangerous?
Because human nature is a fickle beast and most people despise being told what to do, especially by themselves. Cutting the booze, losing weight, cutting smoking or any other lifestyle changes can only be positive, but when you try to do them all at once, and when you encourage an avalanche of expectation rooted in one night and the first month of the year, most will fail.
It’s a cruel irony that the biggest, best changes are the ones that take the longest to phase in or out slowly. If Christmas is the most commercialised time of year, then New Year’s Eve is the only part of the 365-year day calendar that holds the pretence of pure magic. Somehow it seems anything is possible in the space of one strike of a clock, but it’s an illusion of the highest order.
Where the danger rests in putting your eggs in one basket for January is in perpetuating failure and the idea that nothing can ever change. Very few people succeed with a sudden cold turkey of varying things. It becomes too much of a one-month competition of endurance, rather than a sincere effort for the long haul.
It’s not a question of sincerity or motivation, but reality: when so much internal pressure is levied on succeeding in a limited time, it’s likely that when the time passes a spectacular binge will ensue.
The point to this? Merely to say that, as a warning, it’s better to skip past 31 days of restrictions, removals and revisions. Incremental changes, and taking the full year to introduce radical adjustments in a cumulative manner will offer a much more significant pay off by next year will keep you motivated.
Surely that is the point of a happy new year?