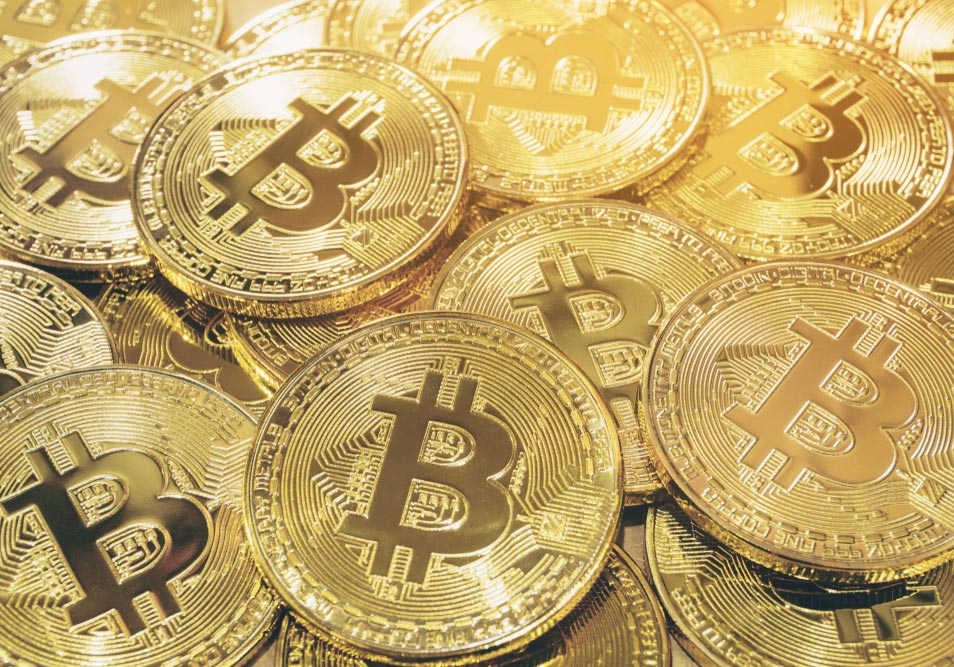 I mean you can explain it to me until we are all blue in the face. I watched an hour and a half documentary explaining it all to me and still not a clue. It’s something to do with algorithms. Even though I don’t understand it I do know it was invented by a man called Satoshi Nakamoto who, by the way, doesn’t exist!

Even though I don’t understand it I think it’s a Ponzi scheme or pyramid sales. I think that if you got in early you might have made loads of money. But I do know that about six weeks ago I put a survey on Twitter asking if you would prefer one bitcoin or 11oz of pure gold. All but one said gold.

Good call, I think, because today one bitcoin buys you 6½oz of gold. I don’t know how or why it works but good luck to you if you want a punt. Just don’t put your life savings into it. Just put in what you are happy to lose and I mean lose it all. I look forward to all the emails explaining it to me but it has to be in simple, plain English please.

Now on to real money. I applied to see if I was entitled to a Spanish pension as well as my English one because I had paid into the system here. I’m pleased to say that after eight months of toing and froing I was informed that I did indeed qualify and would be notified when I would get paid which turned out to be February 1.

Anyway the day came and went – nada – which got me thinking why?

Why do the banks have to hold on to money? Whenever I have to pay something on the first the money is taken on the first.  If that date falls on the weekend they take the money the day before and never the Monday after. I mean, it’s not like someone is going down to the bank and standing in line to pay it in or even sitting in the office waiting to hit the ‘pay’ button on a computer.

It’s all automated. So the message is simple – PAY ME ON TIME!