All I have to do is stream 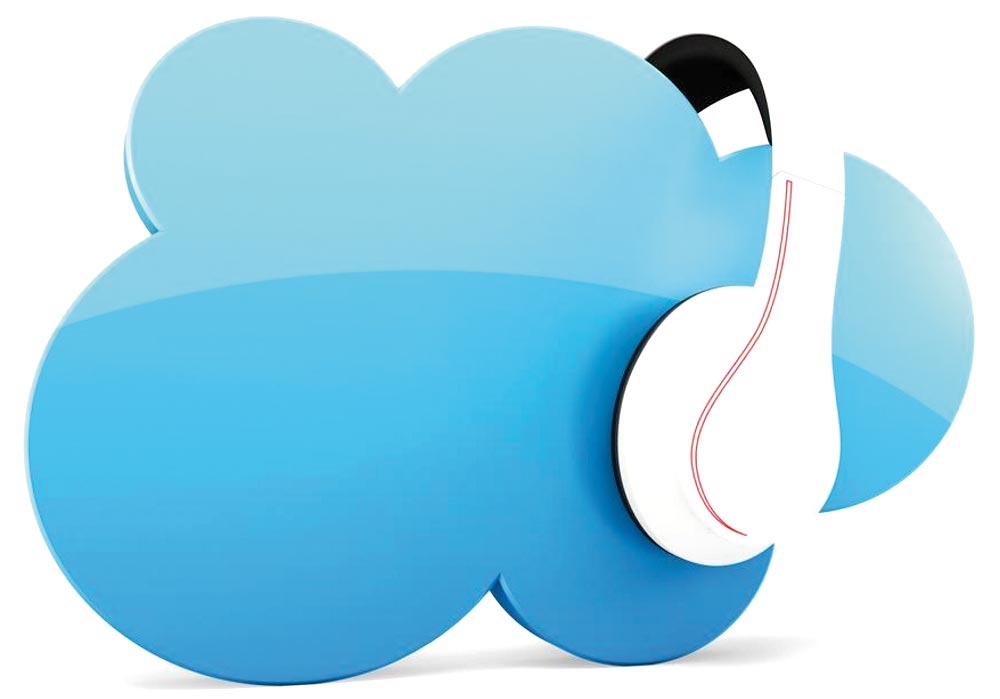 MUSIC STREAMING: Half a cent a track.

IF you’re still listening to music on your own CDs, MP3s or even (gasp) cassettes, the bad news is that you’re officially a dinosaur. Guilty as charged m’lud.

The reality of our techno-age is that we’re spoilt for choice in how we ‘consume’ our music these days. Great for us, tough luck on the performers who apparently earn less than 0.005 euro cents every time their song is ‘streamed’ on Spotify or other music sites.

Remember when we might have paid €10 for a CD? Now if I played the same track every day for a year on Spotify (definitely grounds for divorce), the artist might get €2. It’s little wonder that performers make their real money these days from concerts and merchandising.

Not that we’re much more moral now when it comes to pirating music. Napster unleashed a frenzy of MP3 music sharing nearly two decades ago. Streaming was supposed to put an end to piracy, but in fact 40 per cent of users currently ‘stream-rip’ music (rising to 53 per cent among the young), with YouTube as the absolutely leakiest source.

Those of us who want to do the right thing with music have a cornucopia of ways to access music these days.

Through your phone, tablet, computer or, increasingly, digital assistants like Amazon’s Echo series or Google Home, you pay a small fee each month, or even get the music for free if you can put up with advertising, and you get access to huge music libraries to listen to whenever and wherever you fancy.

Pay around €10 a month (what we used to shell out for a single CD), and in some cases you can actually download the music to listen to offline, AND you lose the ads.

Amid this onslaught of music for the millions, it’s perhaps surprising that good old-fashioned vinyl LPs are on the up, with 40 million sold last year.

Who would have thought that the snap, crackle and pop of needles on plastic would break through the niche nostalgia barrier, normally reserved for anorak steam enthusiasts, philatelists and people who thought life was better when we all lived in cardboard boxes and walked 30 miles to school. Barefoot.

What certainly isn’t coming back is the late and largely unlamented cassette, a triumph of convenience over quality. Even if the amazing ability to compile your own mixtape back in the 70’s and 80’s meant cassetting there was half the fun.

DIGITAL assistants are well on their way to being the fastest-growing techno-toy of the era, with nearly 60 million due to be sold in 2018.

Using one like Amazon’s market-leading Echo can be a truly spooky experience. Simply say ‘Alexa, play…’ plus the genre, artiste or actual track of your choice and away it goes in high quality, either on its own or through your home stereo if you’ve hooked it up by cable or Bluetooth.

I can’t speak for anyone else, but the cheesiness of its ‘elevator muzak’ choice had my partner and I in gales of laughter. ‘Baby-making’ romantic that certainly ain’t.