Money keeps the world going round 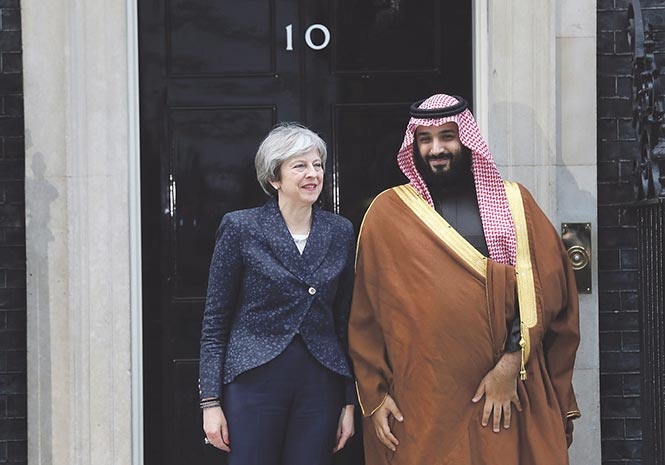 IRRESPECTIVE of those who would label me a racist.

Or the luvvy ostrich brigade, who seem to be in permanent denial, after my recent trips to the UK I can, without fear of contradiction, assure you that the country, particularly the large cities, are positively awash with immigrants. London in particular has an enormous immigrant population.

The majority work in the thousands of retail outlets, including shops, petrol stations, restaurants and most taxi companies. They are also firmly entrenched in many infrastructure operations, from councils to postmen, and even gas meter readers. It’s somewhat strange to see my prophecies of some 30-odd years ago, actually come to fruition. To be quite honest I don’t even really care any more. I no longer live there, never will again, and am quite happy now residing in a country that seems to have escaped (so far) the overwhelming influx of these cultures from other lands. Well good luck I say.

Perhaps these new 21st century UK residents will make a better job of it. Shouldn’t be too difficult. What did strike me however was the age of the new populace. The majority of immigrants are young Asian men. Consequently a large number of those who now reside in the UK fall into the 30 to 45 age groups. Which means they will all become old around the same time! Wow that’ll be fun! And what happens when the untold millions of illegals reach their three score and 10? Who on earth will look after them all? Ah well, good luck. One thing is fer sure, it won’t be bothering me.

It’s not love. It’s not sex and it’s certainly not charity that makes the world go around. The thing that keeps this old planet spinning happily through the universe is money, pure and simple. Always has been, always will be.

That’s why ultimately, apart from a few diplomatic noises, the usual ‘ongoing investigation’ and a bit of political window dressing, even this latest poisoning atrocity will be kicked around ‘til it finally disappears up its own proverbial.

Russia has billions invested in the UK. Imports and exports amount to billions more. You don’t think that in the long run any government is going to risk all that going up the Swannee do you?

For the same reason Saudi Arabian hierarchy will always be wined, dined and fawned over by British royalty and politicians. If the Saudis withdrew all their money and dropped out of present and future trade deals, the UK economy would probably collapse altogether. A few thousand deaths and atrocities committed in some far off (extremely poor!) Arab country, will definitely not be allowed to interfere with any of that. And you can happily take that to any bank you like.

Many congrats to the EWN for picking up yet another prestigious (AEEPP) award in Madrid last week. Congrats all. Proud to be a part of it. Onward and upward.