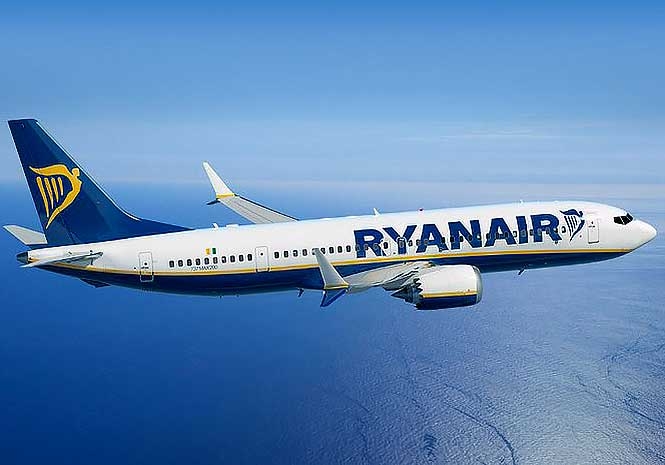 A HIGH COURT judge in the UK has rejected a case against Irish low-cost airline Ryanair by a firm of solicitors over flight delay compensation claims.

Cheshire-based Bott & Co had sought to recover their fees in compensation cases where Ryanair had settled directly with their customers.

In court the firm said they handle around 25,000 compensation claims a year and the average payout is €325 (£285) of which the legal firm takes one third.

They said that in most cases airlines pay the firm, which deducts its fee and passes the remainder of the compensation to the client.

But the company revealed that in 2016 that Ryanair began to settle directly with passengers.

Bott & Co said it had tried to recoup their fees from the passenger, but 30 per cent did not pay so they sought to recover it from Ryanair.

But Judge Edward Murray threw out their claim and ruled, “Ryanair has established a straightforward and easy to use process for its passengers to make their flight delay compensation claims, either online or by correspondence, without the assistance of a third party.”

David Bott of Bott & Co said, “We are very disappointed in the judgment in our case against Ryanair as we believe it is wrong and we will be appealing the decision.

“For over five years we have worked tirelessly to bring airlines to account under Regulation EC261/2004 and in doing so, to improve the rights of millions of air passengers flying in or out of the UK each year.

“This latest judgment is of course a setback for the freedom of choice of passengers in getting help on their compensation claims in an area of law that is not without its complexity.

“We have always offered the ‘direct to airline’ approach for our customers and provide free letters of claim on our website with a free flight delay checker for passengers to check their eligibility under the Regulation.

“Despite this, thousands of passengers choose to use our paid service rather than having the hassle and additional delays of dealing directly with the airline.

Ryanair’s Kenny Jacobs said, “We welcome this London High Court ruling upholding Ryanair’s policy of communicating with, and paying EU261 compensation directly to, our consumers. This will help prevent “claims chaser” firms like Bott & Co, Fairplane, Hayward Baker, Sky Legal, Flightright, and Flight Heroes, deliberately and needlessly dragging consumers through the courts so they can grab more than 40% of customers’ compensation, for providing no useful service.

“Where customers have a valid claim for compensation, they can make their claim directly on the Ryanair.com website and avoid these excessive “claims chasers” deductions. As part of our 2018 “Always Getting Better” customer plan, Ryanair has established a dedicated claims team to process these valid claims within 10 working days and to make it as straightforward as possible for our customers.”