How many more lives must be lost? 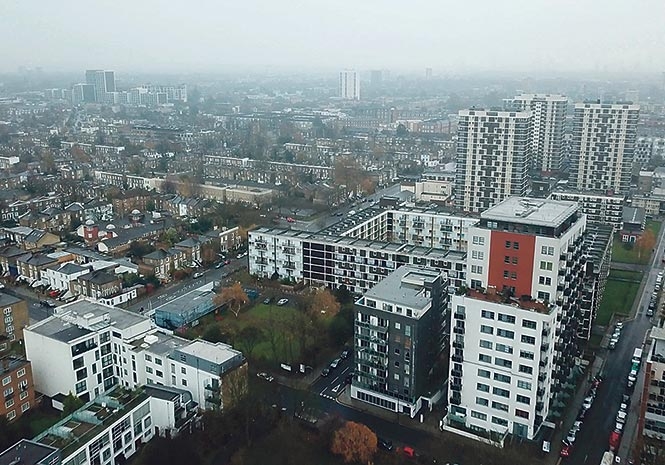 LONDON: Violence is on the increase.

I MUST confess I thought long and hard about the subject matter for this week’s blurb.

I actually had a number of events I could have covered, including the arrest of the OAP who, in the act of protecting his home and family killed a scum burglar, or the disgraceful humiliation of some of our most loved stars (including a number of my friends) by a jumped up drag queen in the new reality show, ‘Last Laugh in Las Vegas.’

In the end, I decided in the light of all the recent horrendous violence and murders in London, that I simply had, despite the near certainty of once more being labelled a racist, follow my own moral instincts and endeavour to speak freely about a subject that is being worsened and compounded by PC-riddled, fact-distorting media outlets with exactly the same anxieties.

All week, as report after report came in of further murders and injuries to youngsters in areas of London I waited, through numerous newscasts and discussions, for someone to finally state the truth – and almost unbelievably nobody did! The pure and utterly irrefutable fact that almost every victim involved in these crimes were black.

It almost seems that our media outlets, including the politicians and police hierarchy, are either in complete denial or total funk regarding this glaringly obvious and extremely worrying situation. Until the true problem is at least admitted and faced up to, how on earth can the authorities begin to solve and prevent further maiming and murders of youngsters who originate in areas that are mainly occupied by the black communities? This is a black on black situation.

This is not ‘a London problem,’ as those who blame everyone else for the situation would have us believe. The majority of decent Londoners, ethnic or otherwise, are not rushing around in gangs, stabbing and committing drive-by shootings. It is utterly unfair to lump all the law abiding decent citizens of this great Metropolis into the same bag as a small majority, who have turned their local areas into some sort of tribal, drug-infested killing field.

Have we learned nothing from America, where similar problems resulted in whole great cities being reduced to ghost towns of dust and destruction? This is a black community problem. Until all members of London society, including its dysfunctional mayor along with local members of these beleaguered communities admit this and come to terms with it, it will NEVER be sorted. The police must be given more power to act in these areas. They must be allowed to stop and search far more freely without fear of political correctness or accusations of racism.

Gang members must be rounded up and incarcerated, until their organisations break down and cease to exist. If this means bringing in the army, so be it. Community and sports centres need to be opened in these areas, with decent youngsters not being afraid to attend because it means straying into a ‘rival’ gang territory. All this can only be achieved if the true problem is recognised, admitted and acted upon. How many more young, misguided lives must be lost before the authorities get some bottle and do something to root out the true origins and perpetrators of this utterly tragic and unacceptable situation?

I await the ‘Slings and Arrows.’