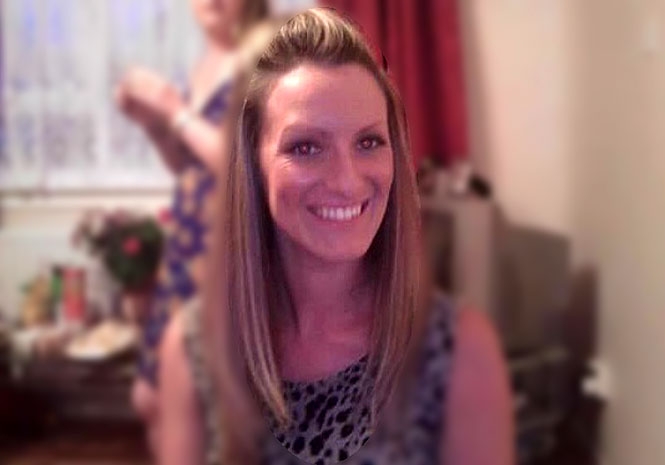 THE FAMILY of Lisa Brown, the Scottish mum-of-one who went missing more than two-years-ago, has spoken of their shock when they heard the news the judge had ‘frozen’ the case.

Judge Garcia Ramila sensationally shelved the case against prime suspect Simon Corner at the request of state prosecutors saying,”This court has serious doubts Simon Corner is the person responsible for the crimes of homicide or unlawful detention being investigated.”

The shock move means that 35-year-old Corner will not now be extradited to Spain and will be set free from the London prison cell where he has been held since his arrest last week at Heathrow Airport on a European Arrest Warrant.

Speaking exclusively to the Euro Weekly News, Lisa’s sister Helen Jordan said, “We are still shocked that this decision has been made after all the hard work but it’s not over by any means.

“We were actually speechless when we heard the news.

“We don’t take anything for granted but we didn’t expect this.

Helen added, “This is a set-back but won’t stop us, the investigation will still be continuing to find the truth.

“We’re thinking positively… we have to or we would have given up long ago.”

Lisa, who was 32 when she vanished, was last seen at her home in Guadiaro near San Roque on November 4, 2015.

Originally from Alexandria in Dumbartonshire, Lisa worked in Gibraltar and detectives suspect that she was killed, but her body has never been found.Liverpool-born yacht dealer Corner was held in Denmark on a European Arrest Warrant and extradited to Spain after fleeing the country in the wake of Lisa’s disappearance.

Last April Corner was freed from an Algeciras prison on bail but he reportedly broke the terms of his agreement by failing to present himself at a Costa del Sol police station last month. A European Arrest warrant was then issued by the Spanish police.