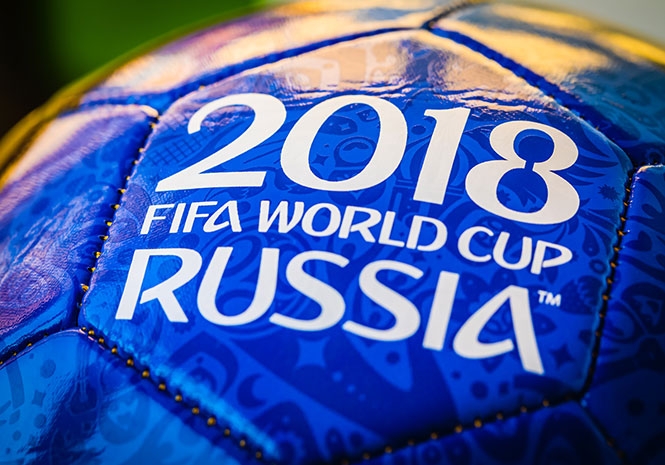 WE are now less than 100 days away from the start of the World Cup in Russia. However, it does not quite feel like a World Cup year just yet.

Even the recent news of Neymar’s metatarsal surgery – and the chance that he would miss the Finals – did not dominate the headlines in the way that you would expect. To put it simply, the build-up to the Finals looks like something of a slow burn.

Still, bookmakers, as might be expected, would have been busy pricing up every aspect of Russia 2018 from the moment Philip Lahm lifted the World Cup trophy aloft in the Maracanã four years ago. Below is a  guide to the latest 2018  World Cup betting, highlighting some of the trends from major bookmakers:

It will not surprise you to learn that Germany have been installed as favourites at 9/2. Not only do the champions have a talented, yet hard-working, team, but they also have the luxury of an exciting generation of young players coming through.

However, it might be more of a shock to learn that Brazil are right behind them at 5/1 and are even co-favourites with some bookmakers. Brazil have been transformed by coach Tite and look a much more accomplished side that the one that suffered the ignominious 7-1 defeat to Germany in 2014.

France are priced at 6/1 and Spain are widely available at 7/1. The former has one of the most exciting groups of young players coming through in a generation, whereas Spain look to be finding their feet again after a poor couple of major tournaments.

Many punters will feel Argentina have been made too short at 8/1. Despite having Lionel Messi in their ranks, they really struggled in qualifying and look like a team that lacks an identity. Belgium will be heavily backed at 12/1, with most of their ‘golden generation’ – Hazard, De Bruyne, Mertens, Lukaku, Courtois and others – all entering the very prime of their careers. England are widely priced at 16/1, which looks like a fair price given their recent record.

European Champions Portugal will tempt plenty with their current odds of 22/1. Their football is in no way pleasing on the eye, but they always seem to find away into the latter stages. Uruguay, spearheaded by the back in form Luis Suarez and Edison Cavani, also look a tempting prospect at 33/1. Croatia, always touted as being dark horses, and hosts Russia are available at 40/1.

Messi, Neymar and Ronaldo all head the odds for top scorer at the tournament, with the trio widely available at odds of 10/1. It is often the betting market where you can find a bit of value however, so it might be worth checking out Harry Kane (16/1), Sergio Aguero (33/1), Robert Lewandowski (35/1) or Diego Costa (50/1).

Germany are worthy favourites and look to have everything in their favour going into the Finals. Brazil and France look a little short in the odds, with neither side yet looking truly the finished article. Spain offer plenty of value, with Julen Lopetgui’s side looking like having found a new identity after the poor showings in 2014 and Euro 2016.

Belgium, at 12/1, may just be the standout bet of the tournament, especially if Roberto Martinez can get his tactics right. As for England, dampened expectation might suit the Three Lions this time and they could surprise their many detractors in the UK media.