Is the EU purposely weaponising the Irish border issue? 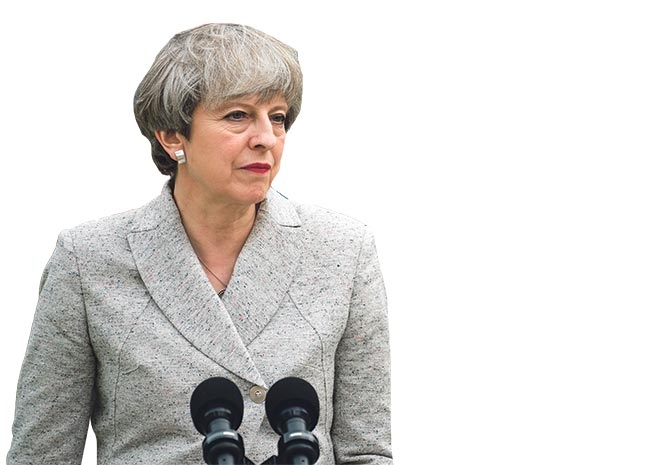 THE EU’s made it patently clear that it’s not interested in a mutually beneficial relationship with the UK.

Repeated reassurances by British ministers that they intend to be the EU’s closest friend have been rebuffed.

Brexit negotiations had seemed to be progressing well enough. Officials had apparently finally come to terms regarding outstanding liabilities, the status of each other’s citizens and the rolling over of a number of technical accords. But the outright rejection by unelected EU bureaucrats of Britain’s proposals for the Northern Irish border is nauseating.

In fact, their suggestion the only way to achieve a frictionless border is for Britain to remain in the customs union – even though Theresa May has made it absolutely clear this isn’t an option – leads many to conclude the EU is weaponising the Irish border solely in order to scupper any Brexit agreement.

So ingrained is the EU in its ‘project’ it’s simply unable to consider sensible, rational suggestions to settle the issue. Moreover, it simply isn’t acceptable for the EU to reject Britain’s proposals without offering viable alternatives.

As the military strategist Sun Tzu pointed out centuries ago, the best way to win a battle is for the enemy to decide not to fight because he believes that you are too strong and the best way to lose is to appear weak.

Why does Theresa May seem hell-bent on proving Sun Tzu’s views correct? At every turn in these Brexit negotiations she’s appeared weak and undecided, inviting all and sundry in the EU to take pot-shots at the UK.

We don’t respond in strength and lose every negotiating battle, fighting from the back foot. We have many strengths but won’t use them.

To the EU, we must look like a beaten spouse – no matter how hard they punch and kick and threaten, dinner will still be on the table when they get back from the pub.

Nora Johnson’s crime thrillers ‘The Girl in the Red Dress’, ‘No Way Back’, ‘Landscape of Lies’, ‘Retribution’, ‘Soul Stealer’, ‘The De Clerambault Code’ (www.nora-johnson.net) from Amazon in paperba- ck/eBook (€0.99;£0.99) and iBookstore. All profits to Costa del Sol Cudeca charity.