Don’t force it upon me 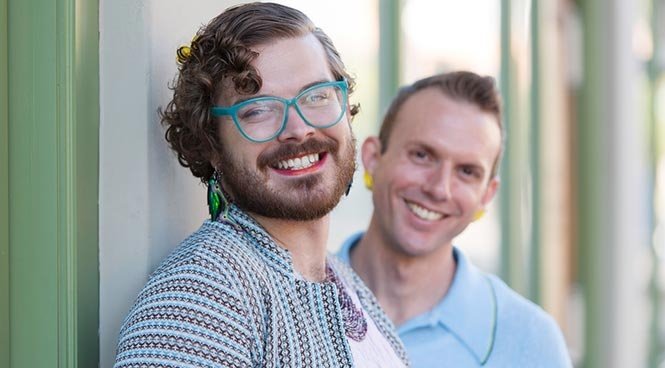 I’M GETTING on a bit and I know a lot of my readers seem to be in my age group too.  So I’m guessing there are a few who might relate to my dilemma.

When I was young we were all boys or girls. As we got older we became men and women. Now I have never worried about men who want to go out with men or women who prefer women partners. I honestly think that whatever makes you happy is absolutely fine and you should be able to get married and raise families.

But there is now a new thing I have to learn to live with. The thing that is confusing me is a gender-fluid person, which means that one day you’re a man and the next day you’re a woman. I even understand transgender folks who have decided, for whatever reason, they are now not happy with their original gender.

My understanding of gender-fluidity is when people sometimes feel as if they’re male and sometimes as if they’re female. This does not have to be related to sexuality or physical gender in any way, and is not a result of indecision.

My point is that in my nearly 70 years of my very colourful life I’ve never heard of this until pretty recently. I have to smile about these things sometimes – I mean you can now be parents and get a Mother’s and Father’s Day card.  I actually have no problem with this either.

My problem is all the new words that are being introduced. You don’t have a boyfriend or girlfriend – now you have a date mate and after you have passed that stage you become each other’s love person. Grandy is now a term for grandma or grandpa. Nieces and nephews are niblings. And so it goes on. Words and phrases that some want changed are things like ‘righthand man,’ ‘gentleman’s agreement,’ ‘forefathers,’ ‘mankind’ and  ‘sportsmanship.’

So here’s the deal folks, you all do as you wish – be whatever gender you want to be at any time you want and I will never be offended or make any kind of judgement about you. I just want you to be happy with your life.

The other side of the deal is don’t mess about with my everyday words because they offend you. Because I must be allowed all the same freedoms as you and not be scared that minorities’ feelings are more important than mine because they aren’t. They are exactly the same.