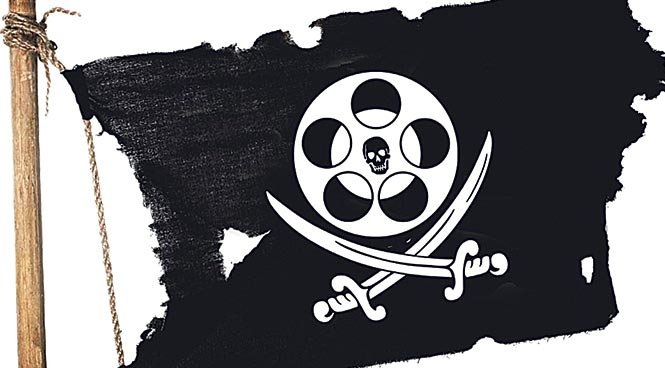 EAT your heart out Somalia: Spain has more pirates than you’ve had hot ransom demands.

We learned courtesy of this fine newspaper a few weeks back that piracy (of the digital variety) dropped by a worthy 6 per cent in Spain last year – but that some €22 billion worth of content still managed to, um, fall off the back of the internet, through four billion illegal downloads. Ouch.

Perish the thought that this column should ever encourage law-breaking, but it seems clear to pretty much everyone except those actually in the ‘content’ industries, that illegal downloading is a war which may never be won.

It might if there was at least a price incentive to buy the real thing. Many find it hard to be persuaded that piracy is a crime when, say, publishers insist on charging exactly the same for a physical book or magazine containing lots of (expensive) raw materials, as for its associated e-book, only made of (free) digital bits and bytes.

Music and movie streaming services are at least starting to make inroads into piracy. Like the movie industry, music companies took the serious mis-step of encumbering their digital versions with all sorts of complicated and irritating copyright protection which consumers absolutely hated, and by-passed, almost inevitably driving many into the hands of file-sharers.

Neither did prosecuting random teenagers in their bedrooms sharing modern versions of the old mix-tapes do much to generate sympathy for the industry – own goals of the highest idiocy.

Is ‘peer-to-peer filesharing,’ or ‘torrenting,’ actually legal? Surprisingly, it is. Use it for legitimate purposes like public domain downloads, internet archive material, music or games shared freely by their producers, and the boys in blue will not come a-knocking. Only copyrighted material crosses the line.

The technical wizardry behind torrents is digi-magic which passeth human understanding:

A dozen or a thousand people have the file you want on their own computers and agree to share it.

Your torrent software takes a tiny bit of the file from one, a tiny bit from another ad infinitum all at the same time, and at the end cleverly reassembles the jigsaw puzzle back into the complete file on your computer. Halfway across the world, others then take tiny bits of it from your computer.

Just be sure to stay within the law.

Even if, as Shakespeare said, the law can sometimes be an ass, as in the Boston student fined a breathtaking $675,000 a while back for illegally downloading 30 songs. By Aerosmith for heaven’s sake. I would have paid him to take my copy.

Do the right thing

SEARCH for ‘legal torrents’ or similar if you’d like to give peer-to-peer filesharing a whirl.

Then all you need is the software, mostly free. Popular torrent ‘clients’ include BitTorrent, Vuze, uTorrent, my own favourite Deluge for its simplicity, Transmission (for Macs), BitComet or BitLord.

You also need reasonable broadband. No one wants your bit of the shared file if it takes next week to get it.

It’s also bad form to grab and go; once your file is in, leave your computer online to share the love.

And remember the legal fine print: if you would normally have to pay for it, if it’s copyrighted, if it has monetary value to anyone out there – Go directly to Jail, do not pass ‘Go’ and do not collect 200.