Guide To Gaming Across The EU 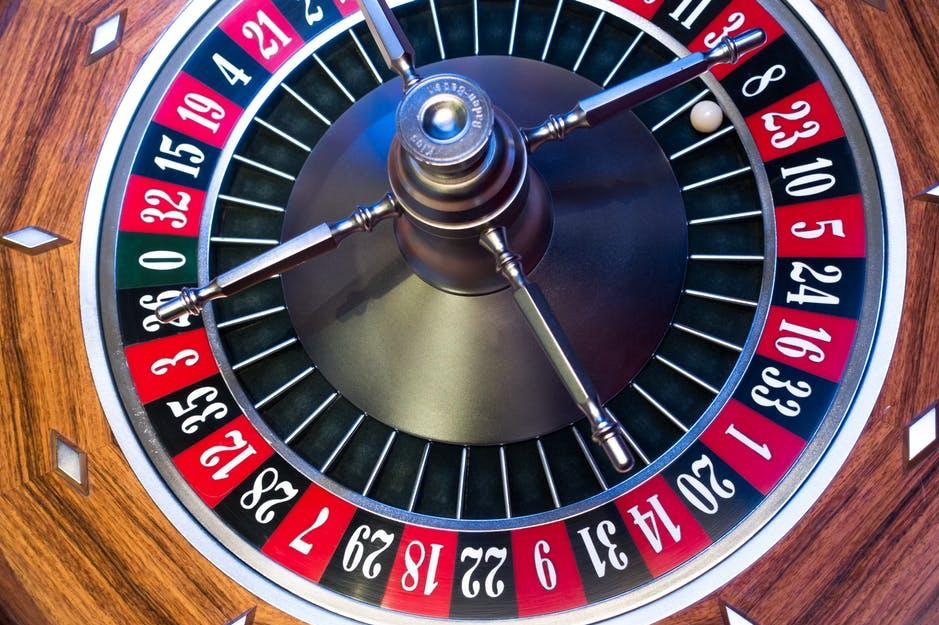 GAMBLING is popular across Europe, but in the past there have been tight restrictions on real-world casinos in many countries which have limited the options for keen players.
Thankfully in the age of the internet, the opportunities for cash-fuelled fun have moved online. There are still rules and regulations which differ from place to place, so here’s a look at how gambling works across the European Union.
The UK
With Brexit on the horizon, the UK is only going to be subject to EU laws for a limited amount of time. But even so, its gambling culture and the regulations which surround it are both well established.
Many of the top sites which offer casino games, slots and betting to British customers are internationally renowned and operate from other parts of the continent. This allows them to benefit from favourable taxation rates and other regulatory advantages, while still being able to offer their services online.
Sites must be licensed by the Gambling Commission, a body which covers everything from online gaming to the National Lottery.
Bricks and mortar casinos are also present in some parts of the country, although most gambling is carried out on the web, as well as via betting shop chains like Ladbrokes and William Hill.
The Nordics
The availability of internet access in Nordic countries such as Sweden, Norway and Finland is greater than in almost any part of the world. But the expansion of the gambling industry in this region has been hampered by state-controlled monopolies.
Denmark is the only country which has succumbed to pressure and opened up the market for third party operators to begin competing. The government still controls lotteries, bingo services and betting on horses, but it is now legal for private firms to provide casino games, slots and sports betting with variable odds, both online and off.
Operators like Casumo Casino have a strong presence in Nordic countries, which means that residents who want to access all that modern i-gaming has to offer can get their fill of entertaining experiences; if they can keep on the right side of local legislation.
Spain
Although Spain is generally thought of as a cohesive country, each of its 17 regions is relatively autonomous. This means that operators that want to provide gambling services need to get licenses from each region individually, even if they are purely based online.
Back in 2011 the government introduced the Gaming Act which made sure that the same rules which apply to gambling in real world outlets were also consistent and enforceable online.
Interestingly this bill did not factor in unlicensed operators that are based in other countries, so there are still a few loopholes which have yet to be closed. And Gibraltar, a territory belonging to the UK but geographically connected to Spain, is used as a base of operations by many online gambling companies.
France
As with many of the Nordic states mentioned earlier, there are a lot of government-imposed restrictions on gambling in France. An act introduced in 2010 outlawed online slots and casino games, including iconic options like roulette.
Although the authorities deem chance-based games to be addictive and therefore unacceptable, there is legal support for skill-based card games like poker, as well as sports betting. The idea that the player has a greater degree of control over the outcome is seen as being the main benefit.
Of course the land-based casino culture in France is well established and stretches back over several centuries. And a quick hop across the border to Monte Carlo in Monaco puts the country in close proximity to one of the most glamorous gambling hotspots in the world.
Germany
Unusually the most recent gambling bill introduced in Germany doesn’t offer a direct distinction between, or definition of, real world and online gambling. This means that there is quite a large grey surrounding the industry.
Germans who want to play online can make use of sites operated in other countries, which is true in many parts of the EU and explains why providers tend to be clustered together in particular places. Legally it is not possible for operators to host sites within Germany itself, which in turn means that people who do play online do not have legal protection.
Because of this odd scenario, it makes sense for people to choose where to play according to the reputation of the operator’s country of origin. Places like the UK, where online gambling is legal and thoroughly regulated, as well as offshoots like Gibraltar and Malta, give German players peace of mind.
Growing calls to improve access to online gaming services and use government regulations to manage operators directly, rather than creating underground movements and black markets, could change the state of play in Europe in the future. But for now, it pays for players to take a close look at the laws which impact their own country.