More important than Life and Death 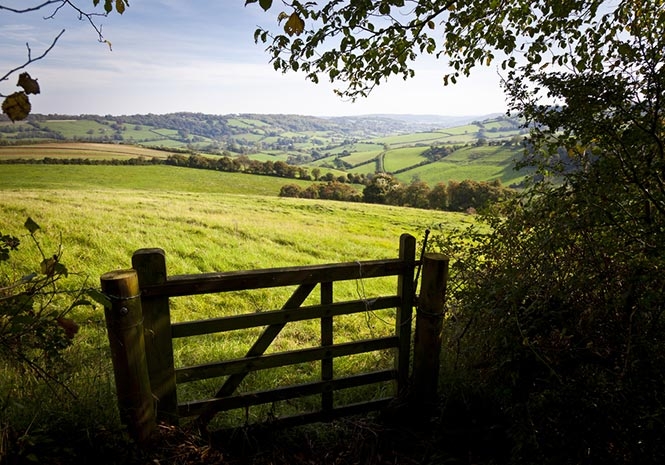 IT’S a little hard to see beyond the politics that seem to dominate the front pages of newspapers and lead the news on Television and the Radio aside of course the travel alerts of traffic on the motorways and the perennial chaos of the railways provide a useful diversion.

As long as you are not a commuter, in which case you really are in the atrium of Hell. The recent changes to all of the railway time tables has for example led to Cumbria being cut off. Correct, all the trains have been cancelled more or less indefinitely. Not one happy hotelier or B&B in the region. Imagine, a sunny summer for a change, well more or less this is England after all, and the all trains stop!

On the positive side of the ledger schools are coming to the end of the exams season and the sight of examinees rushing along streets cheering the end of their trials is a happy sight. Of course parents looked a little more anxious as they look ahead to wait the results later this summer. For the moment among the youth of the UK today all is sunny and a long warm season beckons.

For the arty and or artistic collector sort of person, we are in the foothills of the art season, besides the art auctions we now have one Art Fair after another. The global art fair in Basel , Switzerland leads the pack this month, though London’s Art Week opens on 29 June with the Masterpiece London Fair breaking out with its curtain raising opening on the 28th June. If I seem to be suggesting a rash of art fairs are looming you would be dead right!

Sad news from North of the Border in Glasgow with the apparent destruction of the iconic Macintosh Building which housed the Glasgow School of Art. More or less razed in a vast fire , the second in four years. Through voices are already raised suggesting that despite the still smoking rubble offering little in the hope of resurrection a determination to once again attempt the restoration or more probably in my humble opinion the raising of a facsimile of the original structure and interiors. Clearly the world of art is in an uproar one way and another.

The World of the Arts aside , as one scouse wag put it , football is more important than life and death. As the World Cup in Moscow gets into its stride, the Spain Portugal match possibly foretelling a feast, I wish all footballers and their supporters ; a great Games!