Beware of how you browse 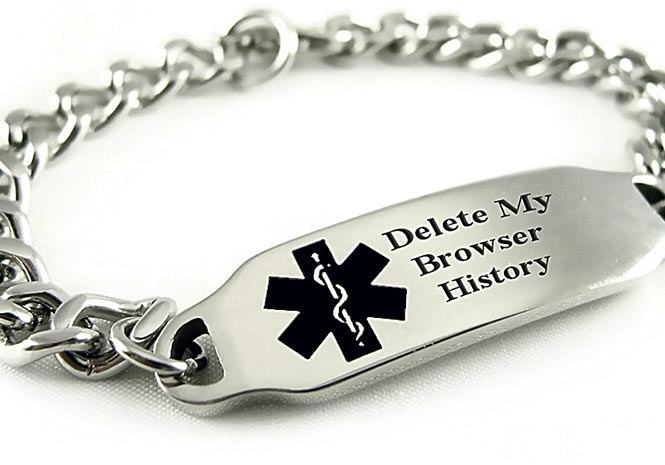 BROWSER HISTORY: Gone but not forgotten?

FIVE years ago the EU fined Microsoft an eye-watering €561 million for doing a Harvey Weinstein with its browser: forcing itself on users whether they wanted it or not.

Until the mid-90’s Bill Gates didn’t believe the internet would be a big deal. Once he saw the light all hell broke loose in the so-called Browser Wars.

Automatically installing Internet Explorer with Windows quickly killed-off the most popular browser of the time, Netscape Navigator (ah, memories…). Few but the geekiest of users would bother to look for an alternative, so like Topsy it just grew and grew despite its glaring flaws.

Apple users chugged along happily with their Safari browser, while for Windows it took a whole decade for a worthy rival to emerge: Firefox.

So what should you download and use for the best-possible internet experience in 2018? Google’s Chrome has by far today’s highest usage (57 per cent).

One great new incentive is the automatic ad-blocker included since February as a result of public pressure and the millions of us installing those third-party ad blockers which deprive websites of their revenue.

The new Chrome’s promise is to weed out the web’s most annoying ads, full-page ads, ads with autoplaying sound and video and flashing ads. Apple’s Safari browser has followed suit. Opera is built on the Chrome ‘engine’ so will ultimately also comply, and the domino effect continues down the line as the empire fights back and may the force be with them.

Yet since Edward Snowden and now the Cambridge Analytica scandal, many of us are wary of revealing more of our browsing habits to the digital giants like Google and Apple.

Of course we all know (don’t we?) that there’s a button under the History icon in our browsers which lets us delete our recent history. But the bad news is that even this won’t zap the overall record held of every single site you’ve ever visited, ever, back at Google’s HQ.

INCOGNITO is an interesting new response to our growing concerns about being tracked online, and most browsers now offer an ‘Incognito Mode.’ But it’s still not a foolproof way to stay anonymous.

A VPN can help – a Virtual Private Network, connected to so-called proxy servers to protect your identity and your data. Available to anyone for a modest fee, it’s still not a magic bullet for guaranteeing our privacy, but it can help by encrypting our data, bypassing (some) official censorship systems and more.

VPNs are also popular among Britpats here for fooling location-restricted services like the BBC’s iPlayer into unlocking UK-only content.

At the end of the day however, there’s only one way to stay truly anonymous these digital days. It’s called pen and paper.