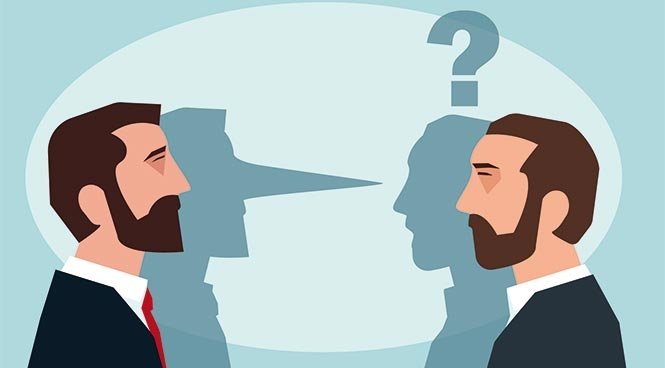 I’M quite enjoying watching the World Cup and, at the time of writing, both England and Spain are doing OK.

I also love the VAR system of being able to check questionable decisions. What I don’t like is the cheating that goes on. It’s diabolical the way some of these highly paid professional ‘sportsmen’ behave on the pitch. When I watched the first match I thought there was a sniper in the crowd the way they were going down and rolling about.

It was ridiculous when all they were trying to do was get a decision for a free kick or a penalty and, in turn, either gets the other player booked and/or sent off.  As the week has gone on it’s got worse. What is even more incredible is how they celebrate when they get the decision – hugging, fist pumping and back slapping and this is for cheating, not scoring.

They have fooled, or tried to fool, the referee into giving them a decision. I love watching all sorts of sport. My favourite is snooker which is a sport that is proud of its gentlemanly conduct. The players actually call a foul shot even if the ref hasn’t seen it. I believe if you have to cheat to win a sports event and you get caught, you should be banned, end of. That goes for the overpaid footballers – if they get caught cheating, which includes the holding and obstructing of players, they should get an instant red card and be out for the rest of the tournament or season.  Do that and they will soon stop.

Having bought quite a bit of furniture over the years I have lived in Spain, I have always been very impressed with the service you get from the delivery people. The goods are delivered and, sometimes, that’s no easy task if you live in an apartment. They take it out of the boxes, fix it all up, put it in the location you want it and take away the old stuff a lot of the time and even the empty packaging is removed.  So I was surprised when my daughter told me of her experience in the UK.

She bought a small shed, not a wooden one, a plastic one – you know the type which come flat packed and just slots together. Anyway a guy knocks on her door and basically says, ‘Here’s your shed.’ She asks if he could just take it through to her small garden. ‘Nah love, can’t do that. We are only allowed to take it as far as the front door. Why? How is she meant to get it through the house?  ‘Sorry only insured up to the front door. If you don’t want it I’ll shove it back on the van.’ Jobsworths!