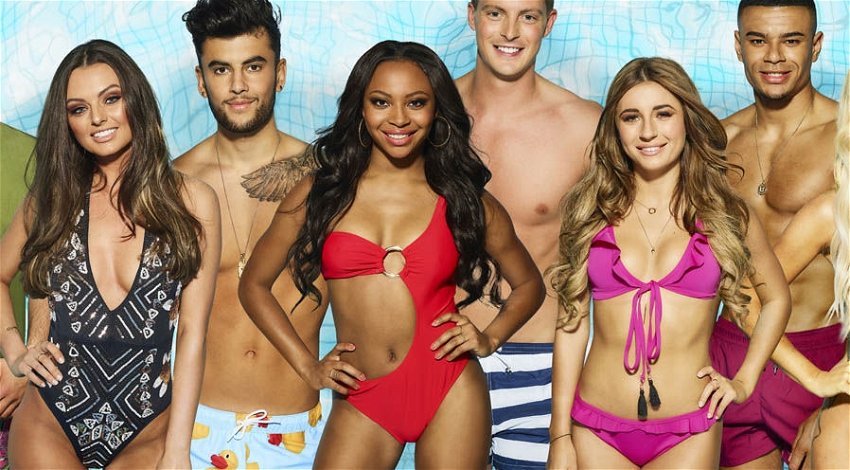 THE toned figures and hunky physiques of the stars of Love Island has led to a surge in interest in gym memberships and workout plans.

And 114% more 18-24 year-olds searched for ‘work out plans’ in the same period compared to normal.

But it is not all about looking good – the show seems to be inspiring viewers to find out more about healthy eating and fitness regimes rather than simply pumping iron to sculpt muscles.

Research by online retailer SportsShoes.com reveals that the show has not only encouraged many people to get to the gym, but actually take the show with them too and watching it while they work out.

Guilt seems to be playing a part too – many fans of Love Island reported feeling shamefaced watching the superfit stars of the show while themselves being slumped on the sofa.

The report also revealed an opposing reaction to the majority of the contestants and their toned bodies. Whilst some viewers have taken the Islander’s fit physiques as inspiration to workout, other viewers have used Jack (arguably the most anti-gym contestant) and his enduring popularity, to celebrate a wider, more recognisable set of body types.
Fitness ambassador for SportsShoes.com George Pearce feels that whether you’re a fan of Love Island or not, when you kickstart a fitness plan, it should be one that is sustainable, has the right balance, right goals and isn’t centred on vanity alone:
“On the one hand, it’s great that people are watching a show and taking inspiration from it to lead a fitter life, by getting themselves down to the gym and becoming healthier in the process. As a fitness professional though, my interest in the nation’s health extends beyond wash board abs. Unfortunately, I’m not sure that this is the case for the show.
“With the findings in mind, I’m inclined to ask whether people are trying to incorporate fitness into their lives as a way of moving and feeling better? Is their interest about pushing themselves to develop new skills and build new friendships through exercise? Or are they more self-shaming in their approach? Are people punishing themselves to workout, because they don’t resemble the ‘body beautiful’ image they’re presented with on their screens?
“I fear that these shows may lead to an increasingly persecutory approach to exercise, one that has the potential to do far more damage than good, especially in regard to mental health. When a reality show is at its best, it’s able to reflect back to us lessons about the real world. I question the impact of the Love Island fantasy on our physical and mental wellbeing. We should always be placing good health much higher than vanity when it comes to our fitness. It’s great to join a gym or start a fitness plan, but it shouldn’t be done simply because the TV has made you feel like you should”.