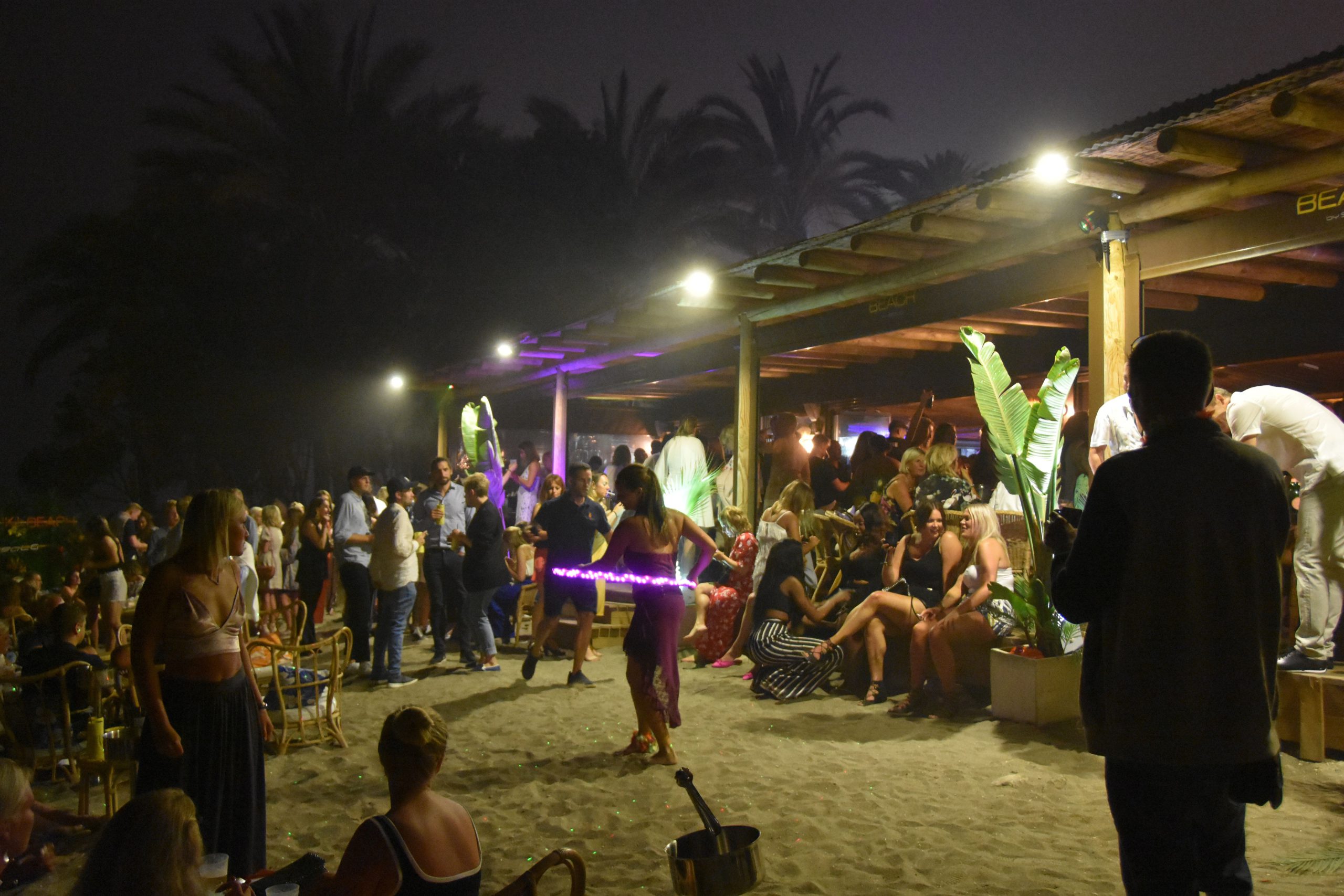 IT was a little over a year ago that Mahiki Beach by Sala opened on the Paseo Maritimo in Marbella, bringing a sophisticated tiki bar and restaurant to the thriving city.

In that time, the venue has grown in status and popularity attracting top performers such as Marvin Humes to appear with a number of celebrities and footballers gracing the setting with their presence.

The Sala Group is known for creating popular and exciting venues along the coast, hence why it came as no surprise that they were approached by major Swedish Cider manufacturer Kopparberg who wanted to take over Mahiki Beach.

After initial discussions internally and further negotiations with the Swedish multi-national, a deal was finalised and the venue has now been rebranded Mahiki Beach by Koppaberg.

To produce a product that is so successful and is subject to a friendly takeover in such a short period of time speaks wonders for Sala Group and their success in producing quality entertainment venues where people want to be seen.

With the transition now well under way, Sala Group will continue to concentrate on their other highly successful establishments here in Spain. La Sala Banus, La Sala by the Sea and Oak Garden & Grill continue to grow in status and popularity with residents and visitors alike.

Fede Gonzalez, CEO of Sala Group commented on the sale “I am very pleased and excited to have closed a deal with a company like Kopparberg, one of the leading international companies in its sector. We are also in talks with them about future collaborations together where two amazing brands like La Sala and Kopparberg can benefit from each other.”