The Orwellian nightmare is here 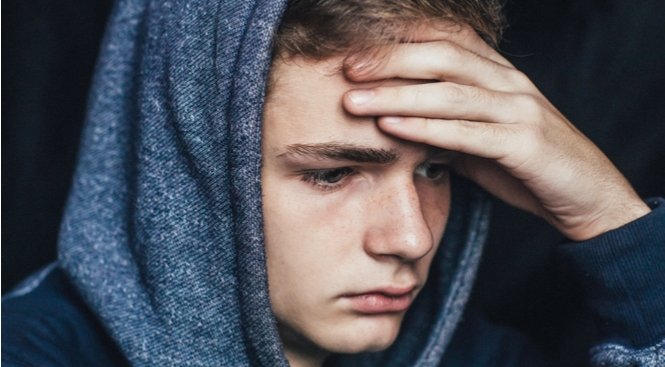 Covid Infections In Malaga Jump To The Younger Age Group

CONTRARY to the popular opinions of some who regret the human ageing process, I think the last thing I would want to be in this day and age would be a teenager.

Heaven only knows how most of today’s youngsters are going to cope with the ‘slings and arrows’ of the real world, when they finally realise that they are actually responsible for their own well-being and survival!

With the Nanny state they are being raised in becoming more and more prevalent by the day, I can see them becoming utterly reliant on their robotic communicators, expecting them to solve just about any problem that happens to arise.

The Orwellian nightmare of brain dead zombies, totally unable, or even willing to make a single decision for themselves, finally reaching manifestation. To tell the truth I think vast majorities of them are already there. It’s actually not their fault. It’s the so-called adults who have decided to interfere with just about every aspect of their young lives.

This week the ‘Nannies’ delivered a real humdinger. In order to avoid accusations of rape among students, they have suggested a series of requests to be implemented and replied to at every step of the ‘petting’ process. For example. May I walk with you? May I hold your hand? Do you mind if I put my arm around you? Would you be willing to let me………!? Well I think you can probably imagine the rest!

Personally, I can’t think of a worse passion killer than that scenario. In my day the girl soon let you know whether you could ‘touch’ something or not. You often came up against some resistance; but then a young lady wouldn’t want you to think she was ‘easy’ would she? Whatever the case, ultimately your own judgements usually prevailed, leading to a satisfactory outcome for both parties. I also notice it’s always the female point of view they are discussing. Implying of course the age-old misconception of the young that it’s only the boys who ‘want it’. Utter nonsense. ‘Yes of course you can touch it darling, you really didn’t need to ask!’

Slightly nonplussed with the post-trial remarks of Cliff Richard last week. His Buddha prayer attitudes and his confession that he ‘didn’t think he would be able to look at anyone’s child again’ did somehow imply that the successful outcome of his case was in some way an exoneration of the criminal paedophilia charges that he was accused of.  This case had nothing to do with that. This was an invasion of privacy trial. The ‘Elm guest house’ affair was never resolved and was only dropped when the police decided they was not enough evidence to proceed. If he really wanted the public to believe in his innocence, he should be suing the police for a whole multitude of false accusations.  Personally, if I were innocent of these charges, and at this time there is no reason to believe otherwise. I would be fighting it with every breath of my being. Someone rummaging through the half empty drawers of one of my many ‘homes’ would, by comparison, be very small potatoes indeed!