Dogs are creatures of instinct 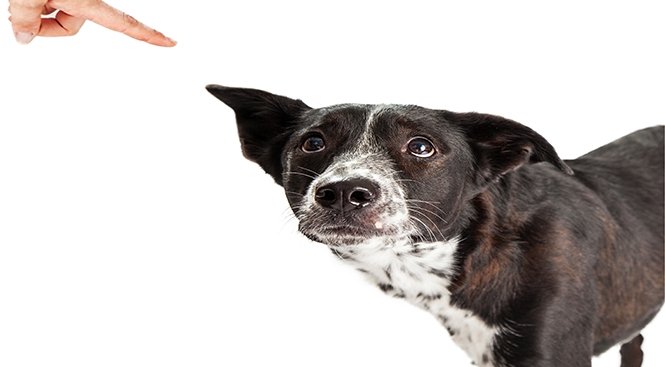 DOGS are telepathic and are able to sense your emotions and frame of mind instantly.

This is one reason for a dog who has misbehaved while you have been away to know that you are reacting angrily and, therefore, come to you saying ‘sorry’ or cower away.

It does not remember the past misdemeanour but it does know your present reaction.

Canine instincts vary in strength between breeds and individuals of the same breed. It is either there or not. It can be strengthened, weakened, or diverted, but it cannot be put there and it cannot be taken away.

It might lie dormant and, once developed, it can never be weakened.

A dog with an obsession for chasing balls can be controlled by training and by providing other outlets for its energy.

If a young dog is corrected the first time it chases a car it may give up the idea. But if it is allowed to chase cars the hunting instinct becomes stronger and in no time it will be very difficult, even impossible, to stop.

The dog has the instinct of the hunt, which means a chase and a kill. Sadly, often the dog is killed by a car.

The first instinct is maternal and others cover such areas as survival, hunting, guarding, the pack, and self-preservation.

The maternal allows females to breed. The female is able to bring her pups into the world and deals with every aspect, the umbilical cord, whelping and much more especially in the first four weeks.

Self-preservation makes wild dogs furtive and afraid of the unfamiliar which is no use to man. This type of nervousness in the domestic dog is one of the common causes of problems in present day dogs.

Nearly all cases where children have been attacked by dogs and owners have been bitten by their own dog arise from nervousness.

The dog is afraid it is going to be hurt and attacks first, fear, fright and bite.

The instinct of self-preservation has been weakened by breeding from bold dogs rather than nervous ones, but has never been entirely removed.

Often I am told that a dog understands German, French, Spanish, and English, etc. So many people regard their pet as a small hairy person, believing that a dog’s understanding is equal to their own.

But dogs do not have the capacity to understand human language, behaviour or emotions.

It is the dog’s natural instinct which plays a vital role and often some dog owners confuse instinct and intelligence.

Instinct is an urge from within. It makes a dog act in certain ways and has no connection with intelligence.

Dog’s first instinct is to survive; when a pup is born he squirms about until he finds a teat and then sucks it.No intelligence or learning by any association plays a part in the process.

The maternal instinct tells the female to clean up the foetal membrane, etc., and stir the puppy into action by licking it.

The female is not taught, she has not seen another female do this. Most instincts provide pleasure to the dog, and because it associates the action with pleasure, the instinct grows stronger with use.

The instinct of self- preservation has been weakened by simply breeding from bold dog rather than nervous ones, but has never been entirely removed.