Letter from the Canaries 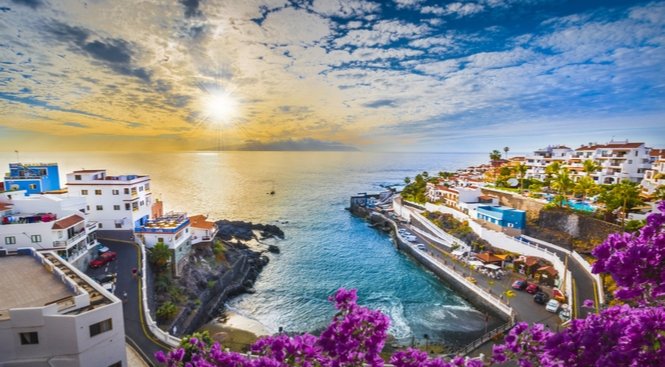 All the latest news from the Canary Islands

JULY’S here, school’s out, beaches are empty.  Life’s good on these eight islands which, with the exception of dive-tourism mecca El Hierro, are enjoying some pre-August quiet.

And no, that wasn’t a mistake: the big news is that there’s ANOTHER Canary Island. Tiny, asphalt-free La Graciosa, off the north-east coast of Lanzarote with 746 inhabitants on 29 sandy, sq. kms, has just officially become the eighth inhabited Canary Island. 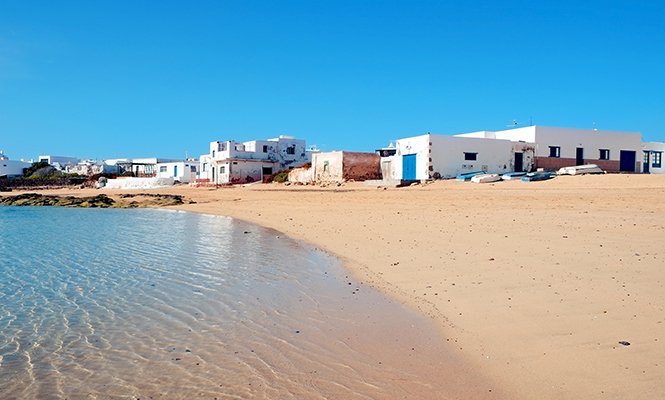 Part of the Chinijo archipelago, in the eastern province of Las Palmas and boasting two small villages, capital La Caleta del Sebo and Casas de Pedro Barba, it was pasture until the 1870s, when a fish salting and canning factory was opened to exploit natural salt deposits.

Life was hard then, especially for the women, who until the 1950s crossed daily to Lanzarote, laden with produce for sale or barter. Today’s La Graciosa is busy reinventing itself as an alternative, ‘slow tourism’ destination.

Across ‘El Rio’, the strait between the new eighth island and its nearest neighbour Lanzarote, four hundred elderly Lanzaroteños got together recently for the fourth Island Walk, organized this year by capital Arrecife’s Council. 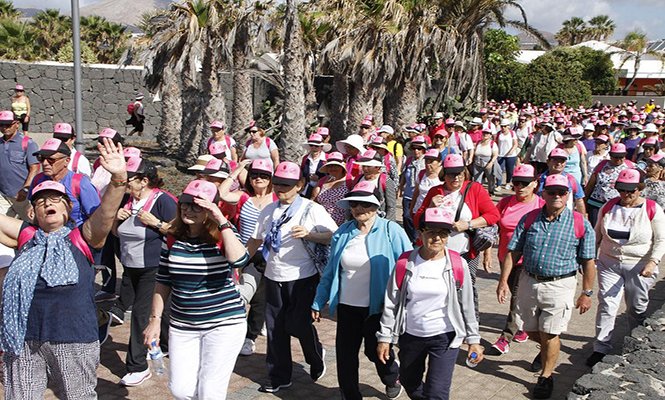 It was, for Eduardo García, 84, a first. “I came for the music and company! Walking for fun sounds daft when you’ve walked as much as I have, but it’s been good. I’ll be back next year”. Mayor Eva de Anta, who emphasized “the importance of regular walking” for the elderly, can take heart.

Ironically, elderly rural Canarians are generally a wiry bunch, blessed with working brains, farming and keeping livestock way past retirement age. Times were hard when they were young, but what there was didn’t come packed in poisonous plastic, nor was it ‘enhanced’ with trans-fats, emulsifiers, antibiotics, sweeteners or hormones. Living well’s a relative concept.

Who’d have thought that living and slaving in feudal, early twentieth century Canaries would turn out to be better for your health and longevity than today’s abundance?

Meanwhile, on the western island of La Palma, sixteen large ladies called Las Curvys (sic) Canarias, who with the help of photographer Emilio Barrionuevo launched themselves as calendar pinups in 2018 to great acclaim, have launched the 2019 swimwear version. 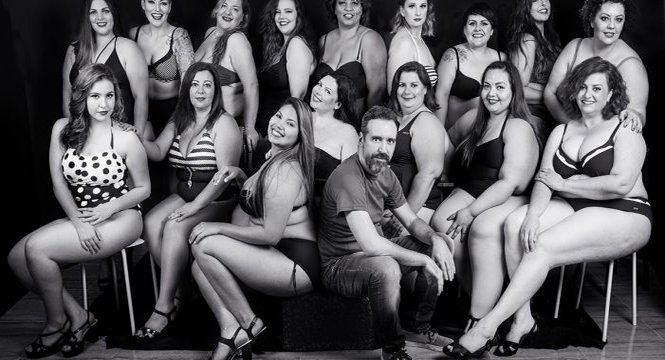 Cristina Navarro, who was December 2018, explained that they met by chance at a casting session; “There was a certain chemistry… we decided to do something together to help change women’s anxiety about  being bigger than the regulation size 40”. 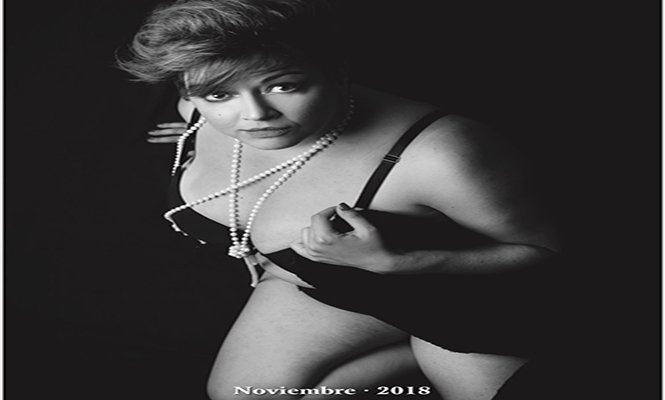 Should worries about the rising cost of funerals add to your too fat, too idle, too poisoned health issues, move to La Gomera where the island Cabildo foots the bill for the whole shebang, flowers included, for everybody.  Death, where is thy sting?

Another reason to be cheerful on both La Gomera and El Hierro is the recent agreement to reduce fuel prices from the excessive 12-15 cents per litre over the odds currently charged, while of course our cups runneth over at the prospect of a 75 per cent travel discount for all of us Melilla, Ceuta and Canary and Balearic Islands residents. Fingers crossed!