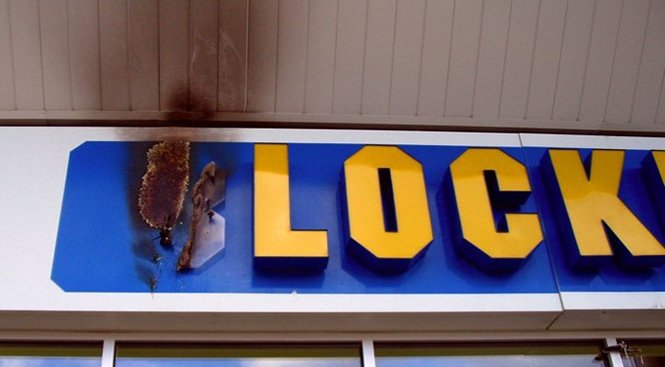 At its height Blockbuster had 9,000 stores

READ an interesting item this week that there is just one Blockbuster video store left in the world.

In their prime they had 9000 stores worldwide and employed over 84,000 employees.

The amazing thing is that it took about 25 years from start to finish and what is even more amazing is that most 20 year olds don’t even know what a video is.

They have never had the fun of going into a video store and renting a great movie.

Or of making sure you booked it for whatever night you wanted to see it or going round the shop picking up the boxes and finding a night’s entertainment.

Video was a revolution. Everything since is evolution and it was the pure greed of the Hollywood Studios that killed video.

They hated the fact that individuals were, in their opinion, earning too much money out of their product.

So they put obstacle after obstacle in the way to try and control the business. They used copywrite laws in the end to stop the renting out of VHS and then DVD.  They wanted all the control. The dream was that people would be able to download their movies directly from the studio and cut out the middle man.

Well, they finally won, or thought they had. All the video stores went out of business and everybody started downloading movies. But instead of the studios getting paid for every movie watched the punters found a way of by passing the system and are downloading them for free. Is it legal? No, it isn’t.  Can they stop it? No, but it was their greed that caused it.

I sold my video stores in 2001 as I just couldn’t fight with the film companies anymore. It was unbelievable how much the studios hated video and DVD even though, in its heyday, it represented 57% of all returns of a movie.

Greed and power – that’s the problem. I think the same will happen with Facebook. I reckon in a few years that will disappear too. The kids are already using other forms of social media. They don’t want to be bombarded with adverts and stuff. Google, Amazon, Facebook, Apple, Microsoft and a few others want to control our lives.

What we watch, what news we are fed and what we buy. I think people will get wise eventually and do something about it.

The biggest taxi company in the world doesn’t own one taxi. The biggest food takeaway company doesn’t own a burger van never mind a restaurant. I’m getting fed up with it all. I don’t know about you but in my own little grumpy way I’ll try and fight it.