Is it still cheaper to live in Spain? 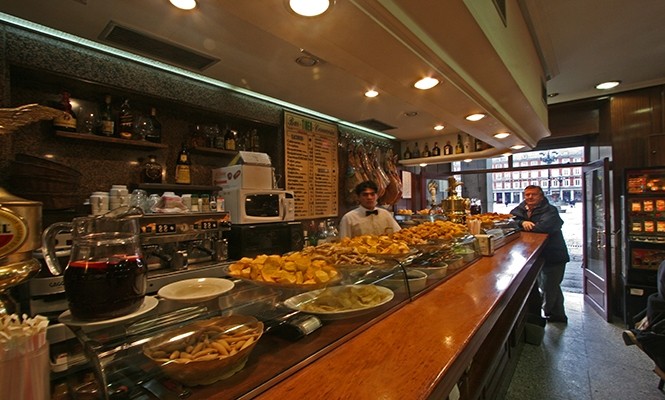 A RECENT report suggests that although prices have increased, it is still much cheaper to live in Spain than in the United Kingdom.

Naturally there are regional differences in both countries and there may be a negative affect for new arrivals following Brexit but overall, there are some significant savings to be made for any Brits who want to emigrate to the Iberian Peninsula.

The company thinkSpain highlights the main savings that can be made, with the most striking being in the cost of property with average prices per square metre as much as five times cheaper in Spain with certain costs such as heating also significantly lower.

Public transport is cheaper as well and there are special discounts that can be obtained for pensioners who are looking to travel relatively long journeys by train.

Petrol is still cheaper although by only a few per cent but if you are lucky enough to live near to Gibraltar, you can pop in there and fill up saving up to a stunning 20 per cent on Spanish prices.

Eating out is generally much cheaper with a choice of set menus at prices they may astound the tourist used to London prices and although the Spanish have increased the margins on wines and spirits sold in restaurants and bars, it is still possible to buy a decent bottle of wine in a store for around €3 and something drinkable can be as cheap as €1.50.

Whilst looking at ‘vices’, beer, spirits and cigarettes are generally cheaper than the UK and apart from Gibraltar, there are also bargains to be had in both Andorra and the Canary Islands.

There are some negatives, especially with regards to inheritance tax for foreigners and the fact that a spouse may not be able to be left the family property if there are children or other family members in the country but a good lawyer will be able to advise on the best form of will and which country it should be prepared in.

If you decide to take up work and are registered with Spanish Social Security then you and your family will be able to take advantage of the health care system and for expatriate pensioners, the UK will currently advise the Spanish health service of your eligibility to be included.

So life (including most ‘council taxes’) is cheaper but there is also the added bonus of the warm weather which suits many, although it would be a good idea to check average temperatures across the year as some areas can see exceptional heat in the summer months.